What is Expungement and Why Does it Matter

If you’ve finished serving your sentence for an indictable offense, disorderly person offense, and municipal ordinance violation or have completed a court-ordered rehabilitation program or were arrested but either acquitted or had charges dismissed, you might qualify for an expungement of your record. 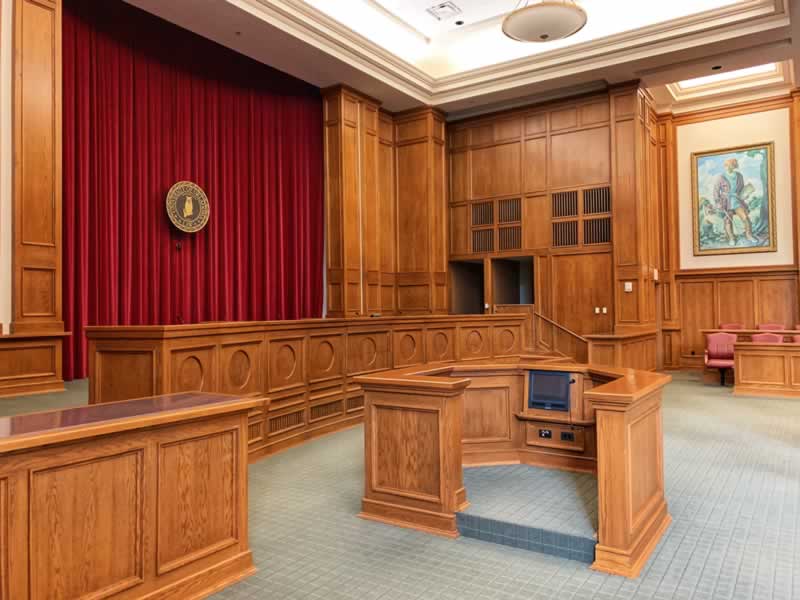 The following will explore the idea of expungement, what it means, and what you might need to know if you’re looking at pursuing it.

Expungement is a legal process whereby someone’s criminal record is destroyed or sealed from state or federal records. Basically, it is a court’s decision to treat a conviction as if it had never happened. This clears the defendant’s criminal record and, sometimes, their public record as well. Having your record cleared makes it easier for you to get a better job, a housing lease, financial loans, enter the military, gain admission to college, volunteer at your kid’s school, earn professional licensure, and protect your privacy from neighbors and coworkers. It is worth noting that not all crimes can be expunged.

How Is This Different From A Pardon?

It’s pretty easy to mix up a pardon and an expungement because both deal with resolving a previous conviction. A pardon is official forgiveness from the state to someone who’s been convicted of an offense. To be eligible, you must have completed your sentence, no longer be under court supervision, have paid all your fines and restitution, have a conviction, and have no other pending charges. If you’ve been pardoned, your criminal history remains, but your rights are restored (ability to hold public office, apply for a passport, vote, and own a firearm if you live in a state where that’s allowed). A pardon is the only way to have your rights restored after a felony conviction.


Could Someone Want Both?

Hypothetically, you might want both a pardon and an expungement. Having a pardon does increase your chances of expungement, and some crimes require a pardon prior to an expungement. If you are unsure which option you should be pursuing at this point, reach out to a legal professional for advice. They’ll be able to go over your particular situation and suggest a course of action that reflects your circumstances.

Working With An Attorney

If you’re considering the expungement process, you’ll want to reach out to a lawyer who specializes in expungement. Divorce lawyers aren’t able to handle corporate law, just like accident attorneys aren’t able to handle divorce. Each area of law is highly specialized and takes years of practice to understand and work with. You’ll also want a lawyer who works in the state where the conviction occurred, as the law can vary from state to state. If, for example, your conviction occurred in New Jersey, you’re going to want to search for some New Jersey expungement lawyers. Even in instances where the law is the same between states, the interpretation of the law might be different. 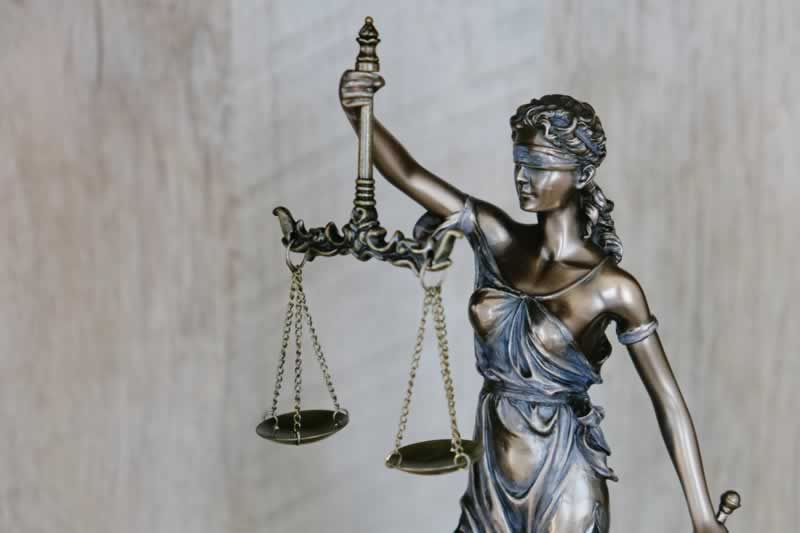 Which Crimes Cannot Be Expunged?

Convictions for serious crimes cannot be expunged in most states. Sticking with our New Jersey example from above, in New Jersey, murder, kidnapping, sexual assault, robbery, some forms of perjury, and motor vehicle offenses like driving under the influence, can’t be expunged from your record.

How Long Does The Process Take?

Of course, the legal process is going to vary from person to person, but having a lawyer can help speed up the process. You’ll have to track down any information to prove you meet the eligibility requirements (again, an attorney can help with this), and there will be paperwork you need to sort out. Prior to 2020, the expected wait time for a court date was around three months. This being said, there’s been a bottleneck of court cases waiting for judges or courtrooms, given the lockdowns of recent years. It’s a good idea to get the process started sooner rather than later, as wait times are longer than normal right now.

If you’re pursuing expungement, it’s an excellent idea to stay off social media until everything is sorted. Anything you post, like, share, comment, or interact with can be accessed and used against you in court. Unless your lawyer specifically tells you to post something, it’s best to avoid social media altogether until you’ve gotten a response to your expungement.

The expungement process can seem daunting, especially as no one likes going back to court, even voluntarily. This being said, having your record cleared can open up a whole new world of possibilities in your working life and keep knowledge of your crime to a minimum.