Do you have a Volvo XC90 or looking to buy one of these fantastic SUVs? Upon release, this vehicle became an immediate hit among drivers, thanks to the unique blend of features it offers. It was comfortable and sporty while still having considerable off-road capabilities, no to mention the spacious and quite elegant interior. However, this was also Volvo’s first attempt at the large 4×4 market segment, which may raise concerns regarding reliability and running costs. 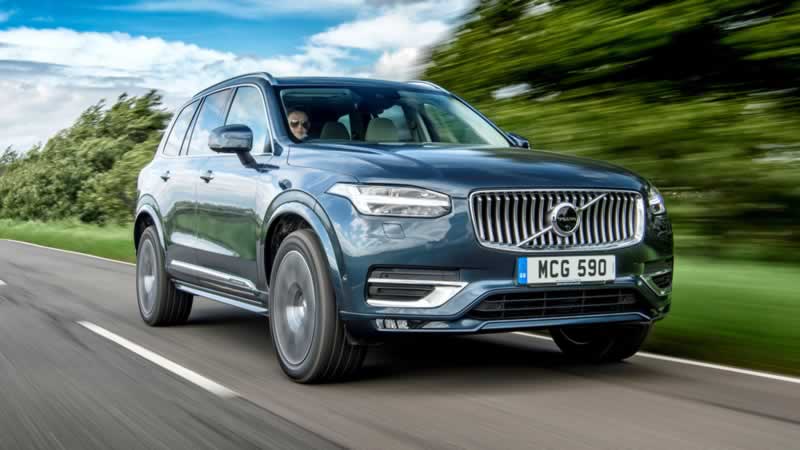 A quick search on the internet would reveal many stories about frequent and expensive breakdowns, which is not a promising start. But don’t worry, you can easily reduce the cost of potential repairs using a quality Volvo XC90 manual online, allowing you to maintain it yourself and save a bunch of money.

Is the Volvo XC90 a Reliable SUV?

Over the decades, Volvo became a manufacturer with a reputation for building reliable and robust vehicles that are almost indestructible. This was made possible because of the specific design and manufacturing processes they used when making their cars. While many premium manufacturers focused on implementing as many innovations as possible, Volvo took a different route. For their vehicles, they would start with well-proven technologies and components, which then would be improved to the highest possible level. The resulting vehicle would be capable and competitive while not being too complex, making maintenance easier and improving reliability.

This, however, was all about to change by the turn of the century, when Ford took over this Swedish manufacturer. The new owner’s goal was to widen the customer base and reduce overall production costs. The following XC90 went through a major styling makeover, aiming at those drivers who wouldn’t usually consider buying a Volvo. And with Ford owning several other major brands, Volvo got access to a range of new components and engineering solutions. Despite all the benefits, this sudden change in the design and manufacturing process also affected reliability to a certain extent. The main problem was that dealers and independent repair shops had trouble coping with the various new technologies and repairing them. Luckily, as these SUVs have been around for a while now, you can easily find a quality Volvo XC90 manual like those available here and make maintaining your new vehicle much easier.

Is the Volvo XC90 Expensive to Maintain?

When determining maintenance costs of any vehicle, it is important to consider features such as trim level or the engine it uses. Initially, the XC90 came with turbocharged inline engines, either in five- or six-cylinder configuration. Besides having superb performance and dependable reliability, these Volvo-built units were also easy to service and repair. In contrast, the V8 engine made available in later models is a bit more challenging when it comes to maintenance. Built by Yamaha, this V8 engine saw only sparsely used in a couple of Volvo vehicles, making it significantly less common than other options. Another challenge mechanics face with these engines is the limited space under the hood, complicating access to many components. This makes repairs more difficult and results in higher repair costs.

Another critical factor is the drivetrain itself, as these SUVs were available with either a front or all-wheel-drive system. The latter uses a Haldex system, in which a computer controls how much torque goes to each axle. While it allows the module to adjust vehicles’ behavior depending on the conditions to achieve the best possible traction, such an elaborate all-wheel-drive system also increases the overall complexity, which is a potential drawback. Besides parts and work involved, this system needs extra maintenance, which requires specific skills and knowledge. Still, just like with the engine and other components, this is where a Volvo XC90 repair manual will come in quite handy. 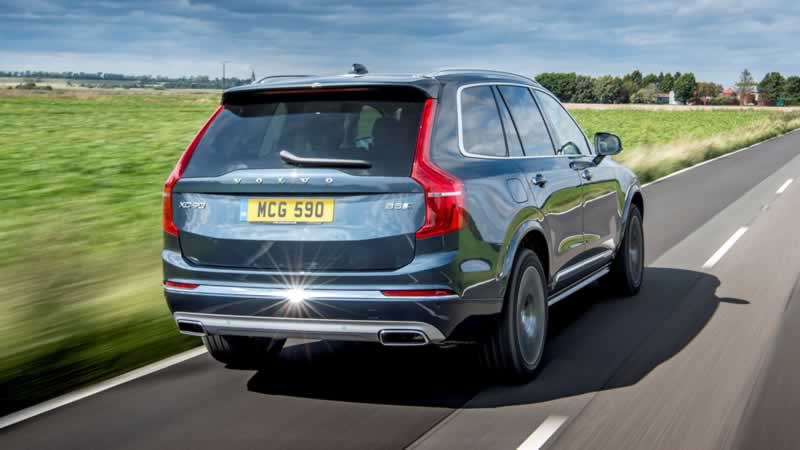 Which Generation of Volvo XC90 has Transmission Problems?

Volvo first started selling their XC90 back in 2002, with the first vehicles arriving in the US a year later. This first generation was an enormous hit, and even won the North American Car of the Year award. But despite all the benefits on offer, it soon became evident that this SUV had one major flaw. A considerable number of drivers were complaining about various transmission issues, ranging from erratic behavior to slipping while in gear. In the worst-case scenario, the transmission would break down while driving on the highway and cause the vehicle to stall.

This issue affected early T6 models, and the reason was the GM-sourced transmission used. Volvo modified this 4-speed unit to match its need and addressed known issues, such as leaking coolers and sticking solenoid valves. However, these upgrades were not enough to ensure sufficient reliability, as the problem was somewhere else. Although being strong enough, in theory, these transmissions could not cope with the engines’ torque and hauling capabilities. If the transmission breaks down, the only reliable solution is to replace it with a new or rebuilt one. To make things worse, both driveshafts also need replacement during this process, which significantly increases repair costs. The only way to avoid this is by replacing transmission fluid on a regular basis and not overloading the vehicle.

As we explained in this article, the design and structure behind the XC90 differed significantly from previous Volvo vehicles. This change represented a significant challenge in the field of maintenance, as it required updated skills and various special tools. In addition, it is essential to know that early models had transmissions that may fail if overloaded. Still, this car doesn’t have to be expensive to run, as long as you do all the repairs and tune-ups by yourself. And with a Volvo XC90 repair manual in pdf format, you will have access to all relevant and accurate repair procedures, allowing you to save a bunch of money.