It’s shocking to discover that there are still many places around the world without hot water, or even running water. It’s something that most of us take for granted and would struggle to survive without. That’s why it’s incredibly frustrating when you jump into the shower only to be blasted with cold water. If you’re the last in a long line you could simply have run out of hot water. But, if there’s no long queue then you’re looking at a hot water fault and it’s time to call the hot water system experts. 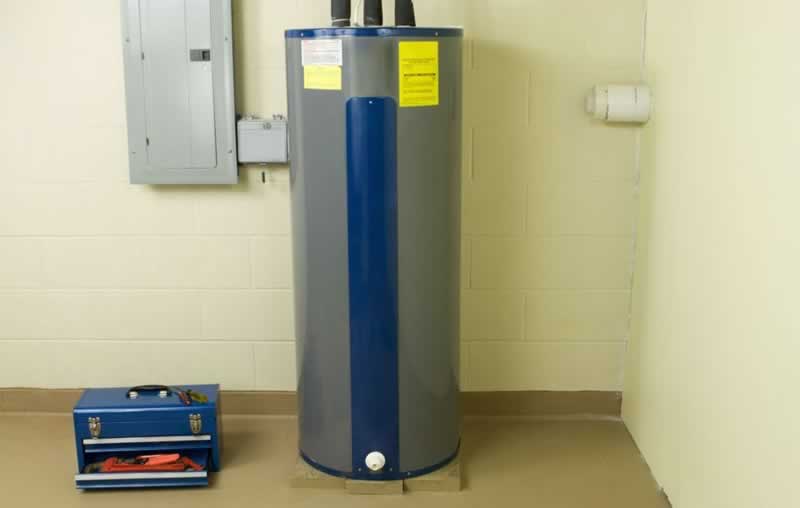 Of course, that doesn’t mean you can’t troubleshoot carefully yourself or simply have an idea of what may have happened.

According to Water Heater Reviews Site, the most common issue with a water heater is a lack of power. Without electricity, the element can’t heat up and the water will stay cool. You need to make sure there is power to the heating element. A simple electrical tester will allow you to confirm this. If there is no power you’ll want to backtrace the power supply route. It could be a faulty thermostat, bad switch, or the main breaker may have tripped.

Simple test each part of the route until you find power. Where the power stops is where the fault is. As always, when dealing with electricity, proceed with caution. If the power goes right to the heating element you’ll have to consider a faulty element. They do wear out over time. However, it is worth noting that most water heaters have two elements. It’s unlikely both would go at the same time. If the water is only lukewarm then suspect the heating element or the thermostat.

A leak can remove hot water fast enough to prevent the water inside the tank ever reaching the intended temperature. Again, you’ll probably have warm water but not hot. Leaks can be expensive in terms of water use, according to Pristine Plumbing, a Denver leak detection company. It’s essential that you find it quickly and repair the damage. If you’re not sure whether you have a leak then turn off all appliances and look at your water meter. Look at it again after half an hour, if it’s changed and all the appliances have been off you have a water leak. You’ll have to trace it. 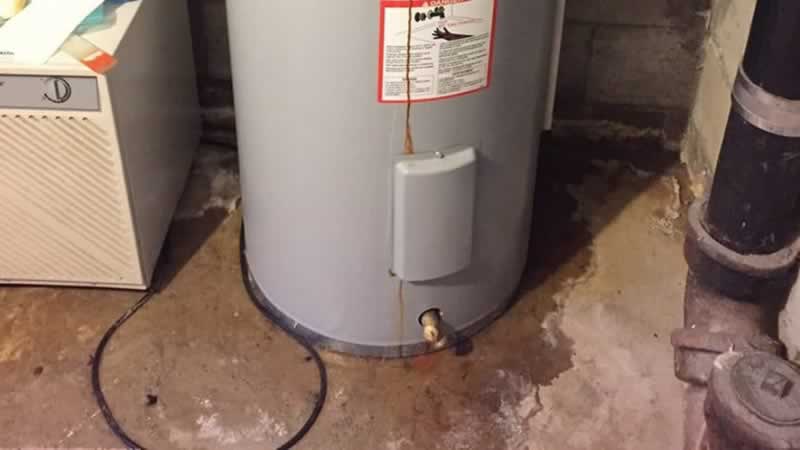 Heating elements live in water and will corrode over time. This prevents them from working properly or even working at all. You’ll know that you have a corrosion problem if the water is coming out of your taps an orange-brown color. Rust-colored water can also signify problems within the pipes although this is unlikely to affect the temperature of your water.

You should also listen to your water heater. When it’s working it will make a buzzing sound. However, if it starts to rumble then it’s probably boiling due to a buildup of sediment. You’ll need to flush the tank to remove the sediment. Higher pitched noises are a sign of scale build-up, reducing the efficiency of the heater. Again you’ll need to flush the system to remove this. One thing is certain. If you have a water heater problem get it sorted sooner rather than later. It will increase the chances of it being repairable and will prevent you from running out of hot water altogether.