The top 5 steel buildings in the world

Steel is a very reliable building material. There are many structures that were built using steel in the twentieth century and they are still stable to this date. In fact, more structures are being put up using this material. This is because steel can last for more than 50 years without wearing out. Besides that, buildings that are made from steel cost less money to put them up than structures that are made from wood. Moreover, such structures are completed much faster because it’s easier to bind different pieces together. 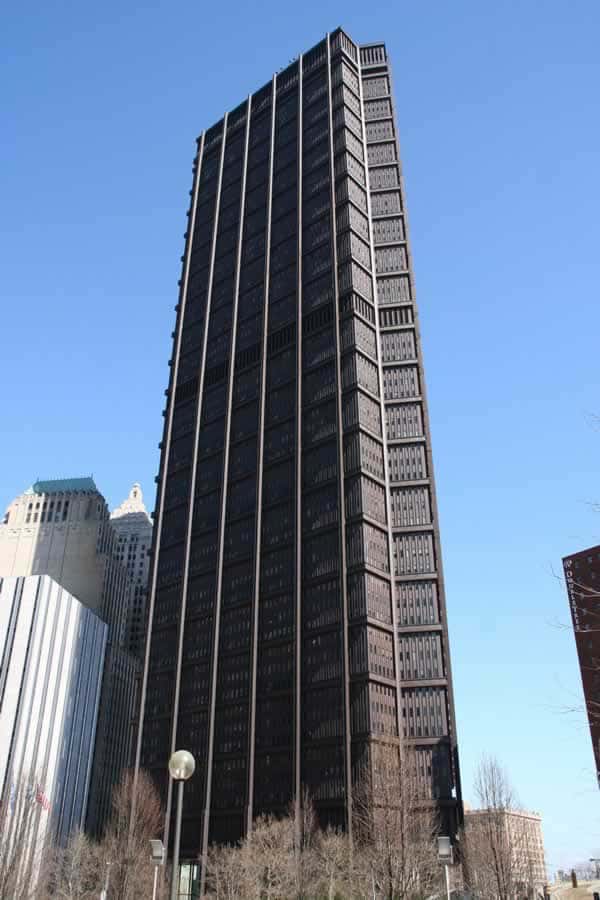 Stainless steel is the new trend for outer parts of steel buildings and for all things stainless steel visit https://www.thyssenkrupp-materials.co.uk/stainless-steel/. Here is a list of five iconic structures that have passed the test of time and endurance.

The Eiffel tower was built in 1889. It was named after the engineer that designed it, Gustave Eiffel. After its completion, it retained the record of being the tallest structure in the world for 40 years. The tower was put up using 7,300 tons of steel. Although the tower was initially constructed to serve as the entrance to the 1889 World Fair, it has become a major tourist attraction site in France. 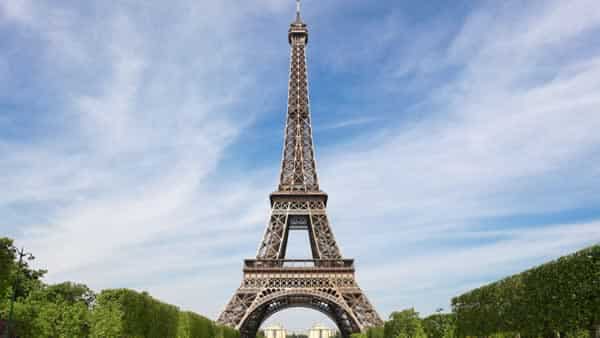 It’s actually a landmark that tells you have arrived in Paris. The only maintenance that’s done to the tower is just repainting to keep rust at bay. As a matter of fact, the tower is visited by millions of people every year. The tower was designed to withstand strong winds and earthquakes. The tower has restaurants, an observation area and a transmitter at the top.

Brooklyn Bridge links Manhattan and Brooklyn. The bridge was built in 1883 and it was the first of its kind to be suspended using steel at that time. The bridge is used by thousands of motorists and cyclists to cross from one side of the river to the other. 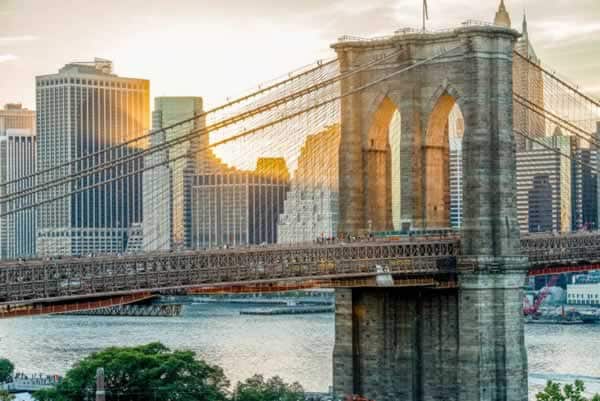 Even though the bridge is extremely long, it can hardly collapse despite heavy traffic. It’s sides features steel bars to prevent people from jumping into the river. The bridge is a recognized landmark that has featured on many films.

By the year 2010, Burj Khalifa was the tallest building in the world. The structure has 164 floors. Steel bars were used to reinforce the concrete walls. The building can’t be brought down by strong winds and other elements of bad weather because it has a deep rooted foundation. 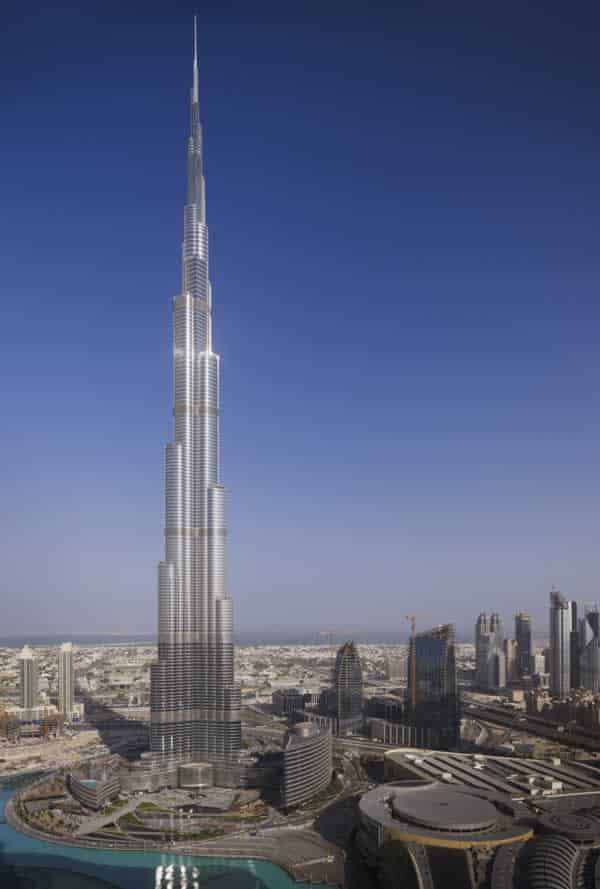 In fact, the skyscraper has residential houses and offices that are occupied by famous people from around the globe. Its windows are actually cleaned using cranes and it takes several months to finish such a job. If you want to access any of the floors, you have to use either of the 57 elevators and 8 escalators.

Chrysler building was constructed in 1930 for an automobile company that has the same name. The structure has 68 floors. In 2015, the building was ranked fifth among tallest structures in the world. 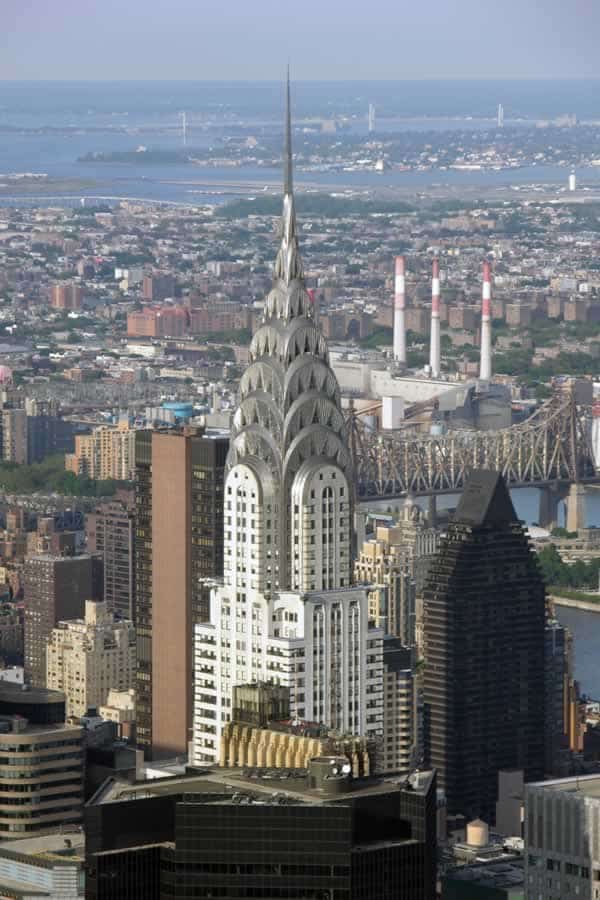 The Shard is currently at the top of the ranking in steel framed buildings in the UK. The structure was put up in 2009. It features a strong steel frame that’s used to mount glass panels.

The building has 95 floors that can be accessed via elevators. The steel frame actually extends to a height of 308.5 metres, which is equivalent to 1,012 ft. The building is so tall such that only 72 floors can support human life.