When you are working with different mechanisms, one thing you need to consider is the types of loads. Radial and axial loads are important concepts to understand. 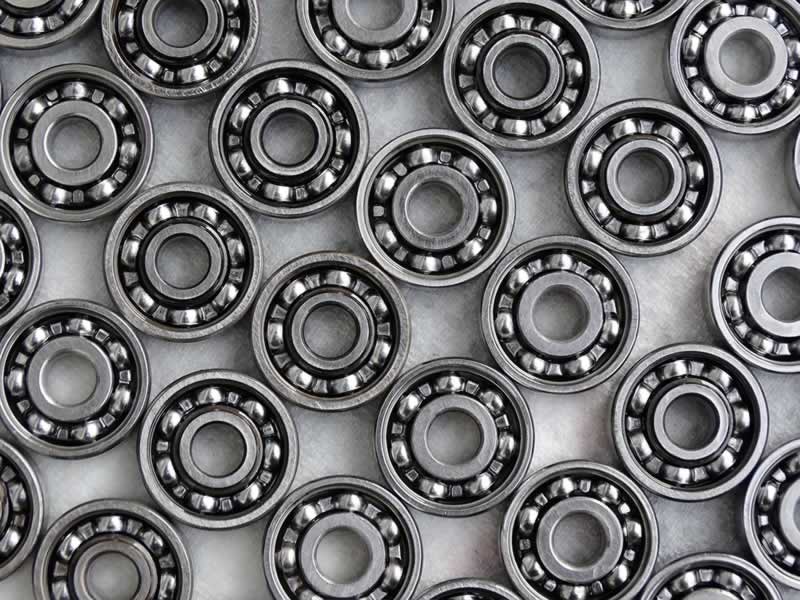 Once you learn these, you will be able to apply the appropriate solution to reduce friction and surface contact.

A radial load puts weight or force on bearings as it rotates. The force is created in a direction that is perpendicular to the axis but parallel with any bearings being used. The use of the bearings allows for a smooth and efficient movement, with that being the primary focus. Thrust or force is not meant to be in the direction of the axis.

Axial loads are also commonly known as thrust loads.  These are loads that apply load in a direction that is applied parallel to the axis. Having a bearing positioned in this place ensures that the weight and force are compensated for, and you avoid friction that would cause malfunction or inefficiencies with the system. The force is not dispersed in an outward direction, and force is not significant on the rotational factors.

A bearing is a device that is used to create movement by reducing friction and being able to handle stress loads. There are balls installed in these bearings that allow surfaces to roll with ease and reduce unwanted friction. These are the most common type of bearings, as you will see ball bearings for sale in many hardware stores. This is because they are used in a wide range of industries. Ball bearings can handle both radial and thrust loads. 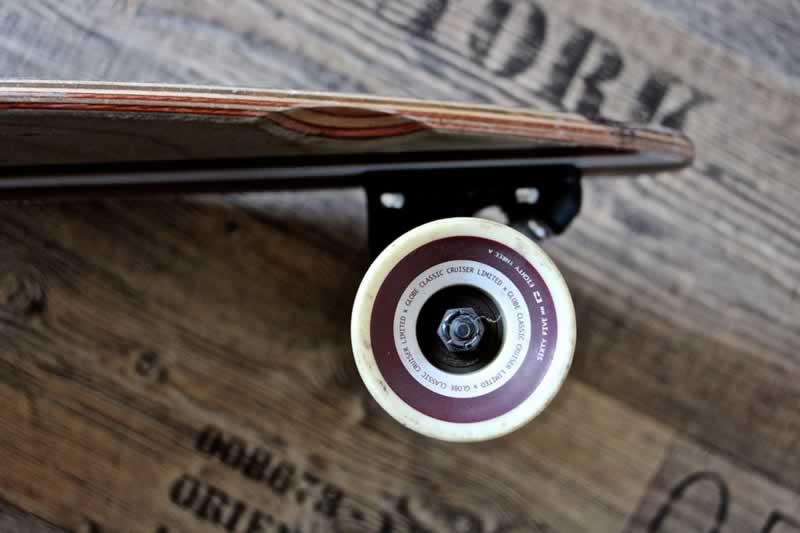 However, ball bearings can be designed differently with each purpose of axial or radial loads in mind, and although they may support both loads, certain designs may not be capable of functioning as designed, such as the axis of a wheel on a vehicle. One of the cons of ball bearings is that they can only handle a small amount of weight. This is why it is important to gauge the type of job you need from your hardware and build it accordingly. Examples of where ball bearings can be found in common equipment would be

Other Types Of Bearings

The other types of bearings include but are not limited to roller bearings, ball thrust bearings, tapered bearings, and specialized bearings. Roller bearings are designed with heavier loads in mind, with the main structure being a cylinder. The load or force is distributed over a large area, which means that the bearing can withstand a larger amount of weight. This is used for radial force and not axial loads. Ball thrust bearings are meant for axial loads, capable and meant for use in situations of low speed and rotation, as well as lower weight thresholds like bar stools. This supports the seat and individual but is only limited to that purpose. Tapered bearings are meant for larger loads like car wheels, as there is much more weight as well as forces involved in these systems.

Ball bearings come in different forms, and you need to understand where the forces are coming from and acting upon your mechanisms. With the essential knowledge, you can apply and build the appropriate system of parts to increase efficiency through reduced surface friction and impact.