Corona, as a pandemic has wreaked havoc on the world for a period as long as a year and is still counting. It would be needless to mention how hard it has hit the world, physically, mentally, emotionally, socially, and also financially. There are innumerable cases where corona has shaken the entire existence of mankind. Along with this, even the global market has suffered badly at the hands of covid-19. One such example of this misfortune is Singapore’s property market that has witnessed a historic downfall, during the period of the circuit breaker of April and May. 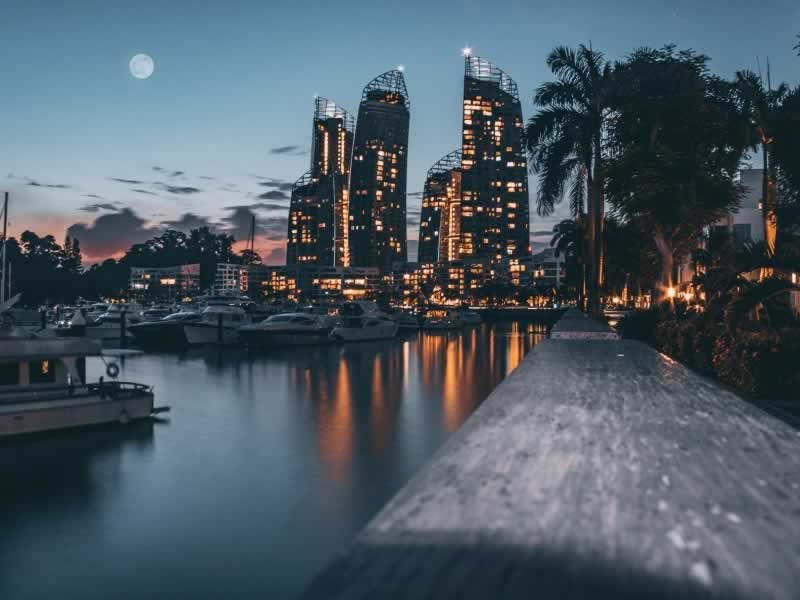 However, thankfully, the vaccine is now out and has already created a spur of hope amongst the masses. Similarly, the global market is also banking on the newly found hope for the victory of vaccines for Covid-19. This pandemic has somehow generated few new property trends that may entice buyers by offering lucrative investment opportunities. After a lot of research, our experts have curated a list of some of the key elements that can prove to be extremely beneficial, when followed wisely. To have a sneak peek at the way the property market is expected to fare, please continue reading.

It may come as a surprise, but Singapore’s real estate market is one division that not only managed to withstand the pandemic but also persevered throughout. Despite the dreadful calamity, positive sales happened for landed, private, and Housing Boards. This, along with the potential macroeconomic recovery, has set the ball rolling and given rise to the hopes for the demand for housing and the purchasing power to further pick up momentum.

Speaking from a global level, some economies are expected to come out stronger than they have ever been. In other words, the worst worldwide deflation ever experienced by human existence has somehow managed to bring out the best in some of the economies. A lot of economists have also mentioned a branched recovery pattern being followed by the industry, where a few segments are making a comeback at a faster pace than others. This can be further understood with the example that the top-notch professionals working in high-profile setups, such as those involved in healthcare, software, fintech, technology, logistics, etc and are doing much better than those involved in, retail, brick-and-mortar, and hospitality businesses, etc.

It is a fact that investing in real estate is a pretty lucrative avenue for the rich to deepen their money game. So far, the real estate market has been reigned majorly by the affluent. This is especially the case where residential properties are concerned, as they undeniably give more promising returns over a long period. Additionally, as stated by a UBS/PwC Billionaires Insights report of 2020, the collective opulence of billionaires escalated by US$2 trillion (S$2.66 trillion) to US$10.3 trillion amidst the corona disaster. This led to a surge in the sale of super-luxuriant homes and properties, which self-explains what made the luxury-home division a success even during the widespread epidemic.


Decreasing home supply count may shoot up the prices

In 2021, around 20 fresh developments are planned to be offered for sale in the first half itself. This value is relatively lower than the 50 to 60 projects launched in both 2018 and 2019. Since most cream projects have been initiated during the previous years, it would be obvious to expect lesser mega launches in the market. Furthermore, land purchases have also faded away in the recent past. To add to this downfall, the government brought in the new cooling measures, in July 2018, which consequently ebbed the collective sale activities. Though the stock of unsold private homes may have piled up in the last year, the progression in the macroeconomic aspect has increased the possibilities of property prices going up. If the statistics are to be believed, the financial value of private houses has increased, by 2.2% for the last whole year. 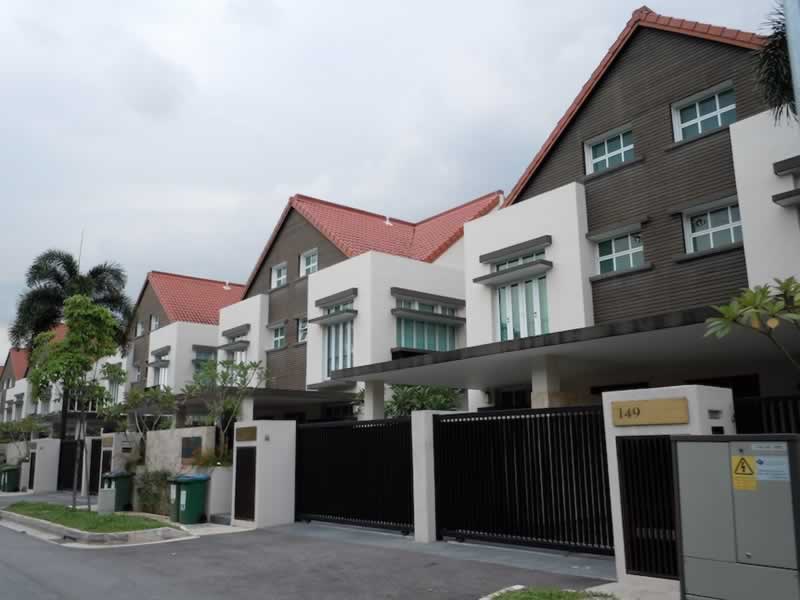 In defiance of the blow caused by the pandemic s well as the multiplying supply of flats, the prices of the HDB resale flats expanded by 1.5%. It is believed that this happened after the government made amendments in the policy measure, concerning housing affordability and attractivity. Numerous resale flats saw deals closing in on rates that settle above the original valuation, especially those in prominent locations. This even led to the monthly resale volume going beyond 2400 transactions for five consecutive months in the last year. It is anticipated that the volume of reselling HDB may ascend between 5% and 10%, to around 22,000 to 25,000 portions this year. The value of resale flats is also expected to rise by 2% to 4%.

The real estate market of Singapore has shown a steady recovery rate and exhibits traits of further price growth, provided our economy rebounds strongly this year.