Sandblasting Booths Company: Taking care of both Employees and Environment

One of the many facts that make human beings different from the others in the animal kingdom is their ability to use their imagination. Human beings use this power of imagination to discover various methods to perform specific tasks. 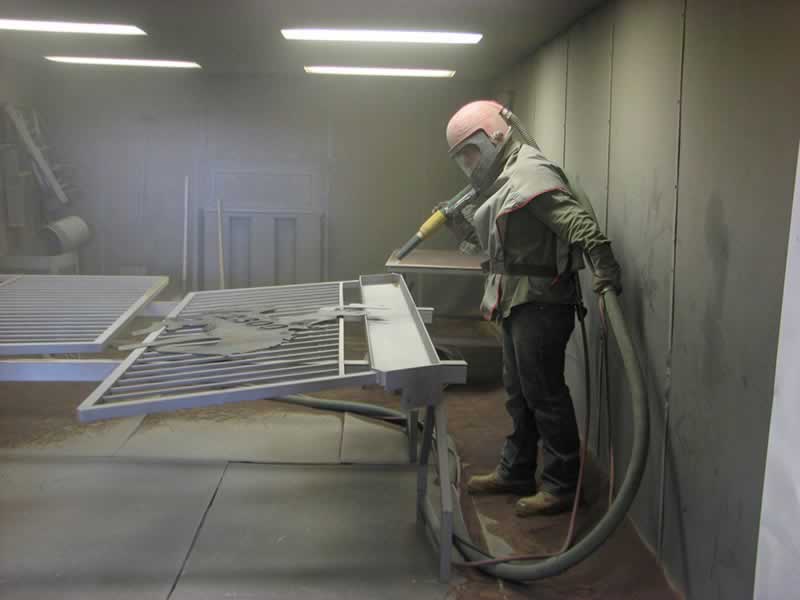 Using abrasive materials to smooth out a surface, roughen a surface, or give a surface any desired shape are primary examples of such power.

Almost everything in life needs cleaning. The market is flooded with various cleaning agents and procedures on both domestic and industrial levels. One such popular and interesting procedure is known as sandblasting or abrasive blasting. As the name suggests, abrasive material like sand is sprayed under tremendous pressure over a surface for cleaning and getting rid of any contaminants. A prime example of this can be considered as removing rust from iron surfaces.

The abrasive material that is used for cleaning or roughening a surface is also known as the media. Based on the abrasiveness of the media, sandblasting is often categorized into three main groups:

Another type of blast cleaning is also present where the media is not abrasive at all, like ice or dry ice. Such type of blasting is termed non-abrasive blasting.

We are all aware of the toxicity of the various cleaning and smoothening agents and their impact on the environment. Many NGOs have done various researches about the ill effects. You can visit website of various such organizations for understanding the harmful repercussions of using such products. Sandblasting can be deemed free from all such toxicity. With the advancement of technology, customized sandblasting solutions are available to suit specific needs thereby not compromising on the immediate environment as well. 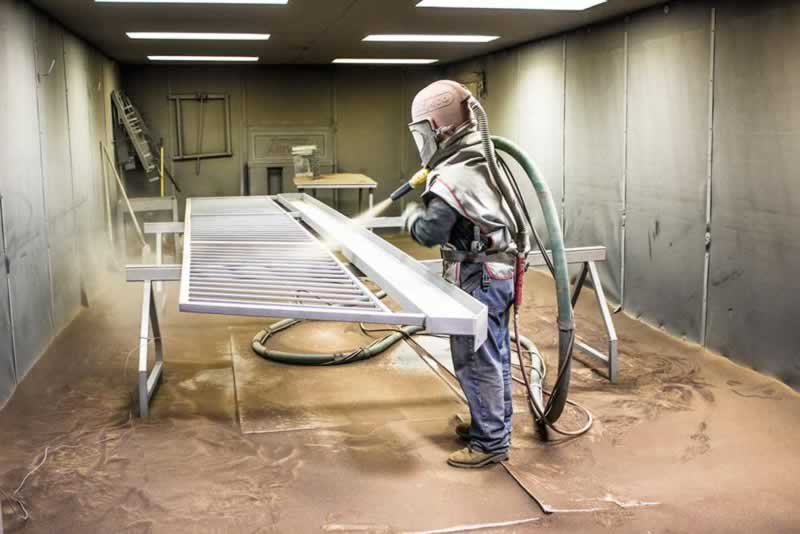 The safety factor of the workers associated with sandblasting is often criticized thereby treading on controversial grounds. The main reason for this is the association of silicosis amongst sandblasting workers. However, it must be noted that sandblasting personnel need special protective equipment during their working hours; else, they might be exposed to harmful abrasive particles settling inside their lungs and other vital organs.

All the sandblasting companies must equip their workers with all the safety gears, like:

While it is the duty of sandblasting companies to protect their employees from the harmful effects, government intervention is also needed to protect the interest of the workers of such industries. The local government should lay down some rules in this regard. With the dual effort of both companies and governments, the safety factor can be implemented for workers in sandblasting services.