The plumbing system is crucial in any home. In most modern homes, their system relies on plumbing vents to carry away wastewater from toilets, dishwashers, sinks, tubs, and washing machines. If there’s a blockage in the plumbing vent, it can prevent the proper flow of wastewater, becoming an issue of concern. Once the plumbing vent pipe gets clogged, you need professional plumbing services to deal with it effectively. The roof plumbing vents or vent stacks are the upright pipes running within the house’s walls to the outside of the roof. The primary purpose of these vents is to allow the air to move into the drainage system and help maintain a steady pressure, allowing wastewater to flow away from the house efficiently. The plumbing vent also helps keep your home smelling fresh as it prevents sewer fumes and gases from entering your home. 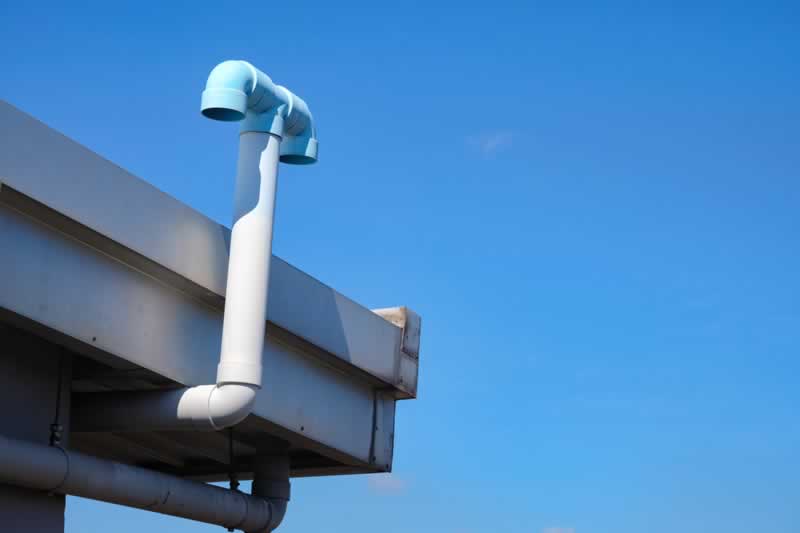 Some causes resulting in blockage of the plumbing vent include significant corrosion build-up or debris accumulation. If you’re not confident in unclogging the plumbing vent on the roof, calling in a professional from a local company would be an excellent decision. If you suspect the plumbing vent in your home has blockage, you might be wondering how to check if it’s clogged. If you’ve never had this problem before, there are several tell-tale signs that your plumbing vent is clogged. Here are the typical indications of blockage to watch out for:

1. Gurgling Or Sputtering Toilets And Drains

Once you notice an evident gurgling and sputtering sound from the toilet or sink, it’s a sign that the plumbing vent has blockage where air cannot escape from the plumbing system. In such cases, the air moves into the nearest exit points such as the drains and toilets, producing these noises as it escapes.

A clog in the plumbing vent will allow sewer fumes to move into your home. Since the sewer gases could not get out properly, it’s likely to reenter your home via the drains. You’re likely to notice the distinct odor coming from the sinks and toilets in most cases. Due to the blockage, the diminished air pressure from the vent can empty the drainpipes, causing the plumbing P-traps to dry out. The P-traps generally trap the sewer gases, preventing them from moving into your home. They make it happen by maintaining a small amount of water in the dip of the pipe, which acts as a seal to trap the sewer gases. If the P-traps are completely dry, they cannot create a seal, letting undesirable sewer gases enter the pipes in your home. Make it a priority to get in touch with a professional plumber right away since exposure to methane can cause undesirable effects such as nausea, headache, and dizziness. Remember that aside from the combustible nature of methane, it’s also capable of causing carbon monoxide poisoning. 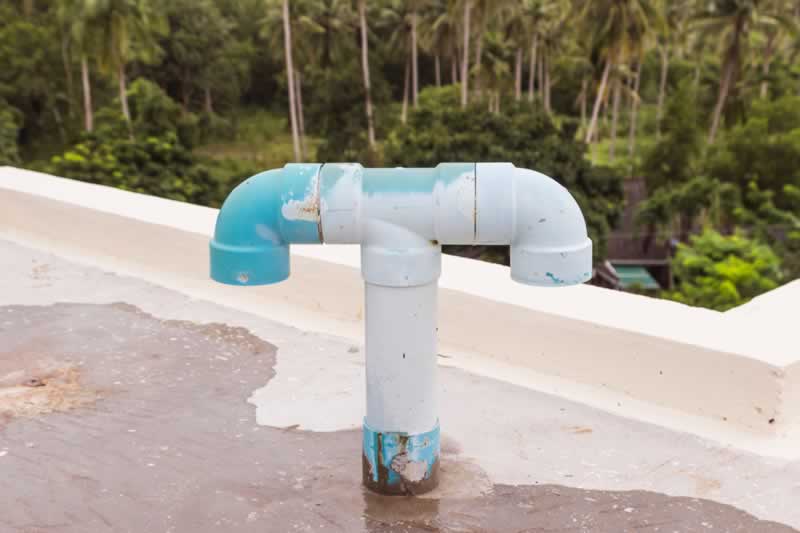 When wastewater goes back up your home’s drains, it indicates that the plumbing vent is clogged and is no longer effective at regulating air pressure. When something is blocking the plumbing vent, air cannot move inside to maintain the proper water flow of the drainage pipes. Although sluggish drains can be due to other plumbing issues, such as a blocked drain, it’s best to call a plumber to carry out an inspection to determine the root cause. If the blockage is only at the opening of the vent, you might be able to deal with it yourself. As long as it’s safe to climb up to the roof, you can remove the debris covering the vent with proper plumbing tools, such as a drain snake. Don’t forget to check the affected drains to see if they’re working correctly.

When you’re starting to face issues with the plumbing system in your home, it might be time to think about the current condition of your plumbing vent. Once you notice any of these indications, the first task you need to do is to inspect the opening of the plumbing vent on your roof if it’s safe. Remember that any blockage in the plumbing vent might bring risks such as backing up water and exposure to harmful gases. Now that you know what a plumbing vent is all about and how to check if it has clogs, you can take the appropriate action to keep the plumbing system functional while maintaining your home’s safety.