Buying Guide: What’s the Right Window Film for my House 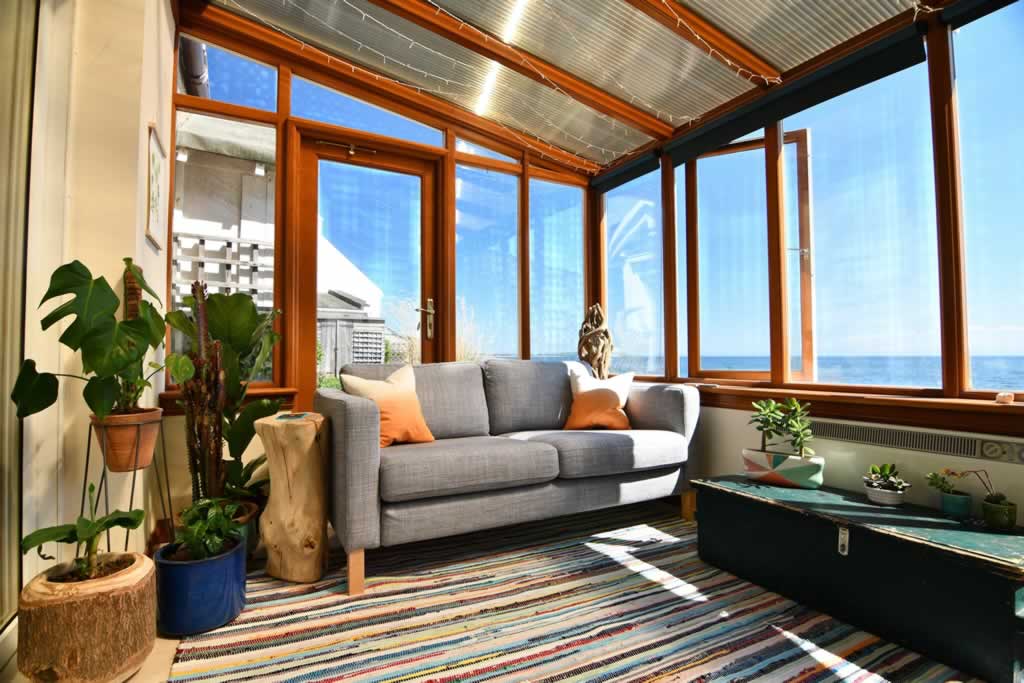 Every windows purpose on either your home, your business building, and other establishments actually have one common use. And this is to let sunlight and views into your place. However, if your window is actually on the wrong location then there is a high chance that it can give you discomfort rather than the pleasure of enjoying the sun and the nice scenery around you.

What is a Window Film

These are some of the benefits that you can get for having a window film at home. So if you are going to install window films then the best spot to have this is where direct sunlight hits your house.

Choosing the Right Window Film For My House

Here are some tips that you need to consider before buying a window film for your house. 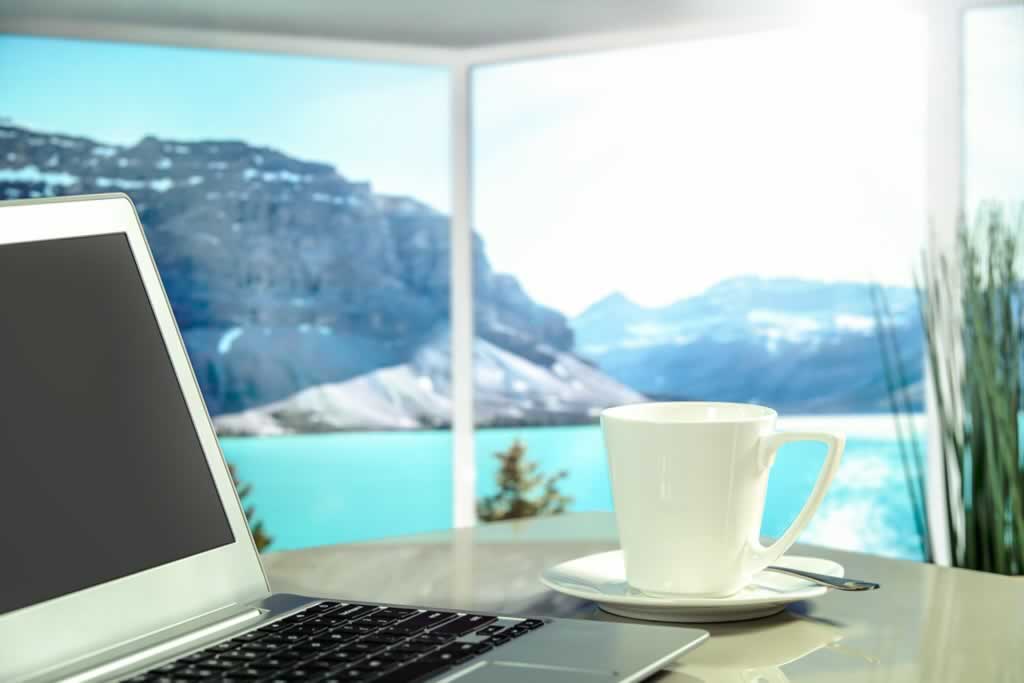 Another good thing about film windows is that you can actually install it on your own. All you need to have is a sponge, a squeegee, and a razor blade and you are all set. However, if in case that you are not that comfortable in installing it on your own, then you can actually go ahead and hire a professional to do the job for you.

Types of Window Films To Choose From

Having window film installed in your home is a nice way for you to reduce the heat that enters your home and as well as for you to increase your privacy. If you are not comfortable in installing window films on your own then there are actually some commercial window tinters that you can consider hiring.