Recovering From Fire Damage: What To Do After A Fire Disaster

A fire in one’s property can feel like the end of the world. Fire, more than almost any other natural disaster, can eat up the fruits of one’s entire life. Plans for the future, the property itself and any number of things end up burned after a fire rages somewhere within one’s life. However, it’s important to remember that a fire is by no means the end of one’s future. There’s always a way to recover from almost any disaster. And one can move forward from a fire. 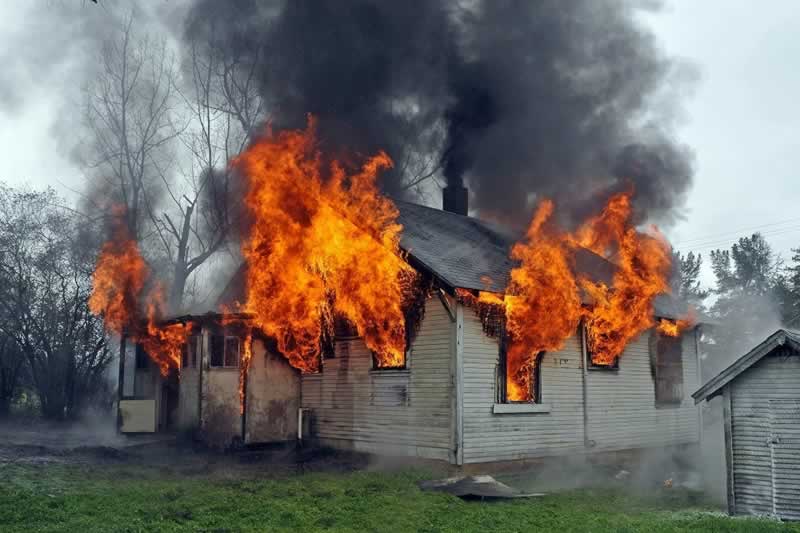 One should always begin by getting in touch with an insurance agent. They’ll provide a wide range of services. The information provided by insurance agents should become the foundation of one’s later plans. To begin, they’ll be able to go over the details of the insurance package. They should also be able to offer some advice regarding fire water damage restoration. As one goes over the insurance information it’ll be easier to decide on the next steps.

Once one understands the insurance options it’s time to retrieve a fire report. The fire report is public information which won’t require any special permissions to access. As such it should be fairly straightforward to get this information. The insurance agents may also be able to help guide one along this part of the process. This report will be useful for a wide variety of things. This includes everything from continuing to work with insurance to the fire water damage restoration efforts.


The next step involves actually proceeding with fire damage mitigation. It’s easy to feel like one can hold off a while on the mitigation process. However, one needs to remember that fire damage isn’t a one time event. Damage to a property can keep moving forward long after the fire has burned out. For example, consider load bearing beams which have suffered fire damage. They might be able to keep holding up the structure for a while. But every minute of their damaged state will increase the chances of the structure caving in on itself. Starting with the mitigation process as soon as possible will ensure that the damage doesn’t escalate. 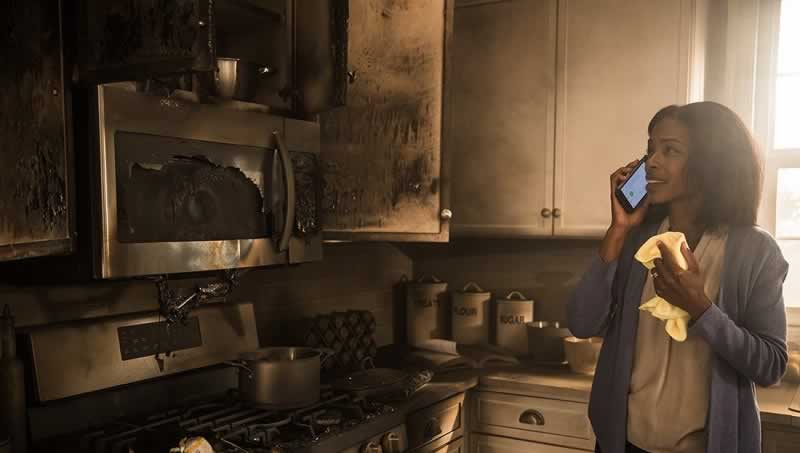 By this point one will have pushed through some of the most pressing issues. The next step can be taken at a more carefully measured pace. And one should allow himself a chance to really take some time on this step. It involves carefully going over all the damaged items in order to work with homeowners insurance. Properly documenting one’s losses is an essential part of collecting on the insurance plan. It’s important to keep in mind that this is all money which one deserves. Paying into the insurance plan is all so that it can properly reimburse one in an emergency.

The restoration efforts will usually start at this point. The reason why it’s focused on both fire and water damage is that it usually comes as a pair. The water needed to put out a fire will cause even more damage. And it’s often a different type of damage than the fire. For example, mold is a common side effect of water damage. Restoration efforts will handle both of these at the same time.

The process will also involve finding undamaged items and moving them out of the property. Finding undamaged items isn’t quite as time dependent as many of the earlier steps. However, it’s still a good idea to get to them as quickly as possible. One might easily discover an undamaged item in a position where damage might escalate if it’s left unsaved. But keeping all of these points in mind will ensure that one does recover from the fire damage.