How You Can Purchase a Property below Market Value

It would be the dream of those purchasing property to own a piece of real estate at below-market valuations.  There are certain occurrences that enable such an action and it would be wise to enumerate them below. 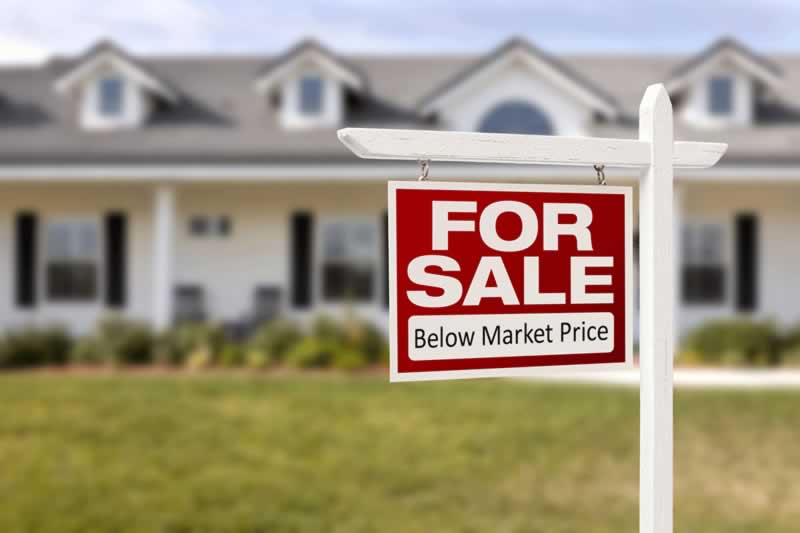 Most economies of the world go through phases of strength as well as phases of weakness.  During times when the economic activity is in a strong mode, it might not be easy to find a property deal that is placed below the market value. The situation most of the time is that there are enough people looking to invest surplus amounts of money.

Just like the upturn in the economy, there are phases when a particular economy isn’t doing all that well. Money flow through the system would be at a much reduced rate most of the time. This is the time when the property market turns a buyers’ market and that the people willing or seeking to make a purchase tend to dictate terms.

Often in the case of a depressed economy, it is those seeking to buy a property that gets to have a greater say in how deals are struck.  This would be the ideal time to bargain hunt in the market and seek out property that is willing to be transferred at below market rates.

One of the first things that married couples tend to do is to purchase a home for their new family. Just as people tend to get married; it is common to find people separating or getting divorces. Presently there is a trend to cohabit with those that people want to be around and hence marriages have lost the sanctity that it once enjoyed.


Speaking of divorces or separations, it is often that the people involved would like to get the whole process through in the shortest possible time. And the homes that they used would often be at the centers of disputes and this is an apt time for those seeking distressed properties. There are a variety of reasons why people or couples would want to settle property issues as quickly as possible. One of the most common things that crop up is the emotional attachment that couples that have lived together have formed over a property.

So it makes sense to get rid of the property at the very earliest and in such situations people seeking a bargain price to own property would be well placed to cash in on the outcome. During most divorces, time is a key factor that is lacking in putting through deals of some sort. Thus people seeking to purchase good property at rock bottom rates should do well to be on the lookout for couples that are seeking to separate. 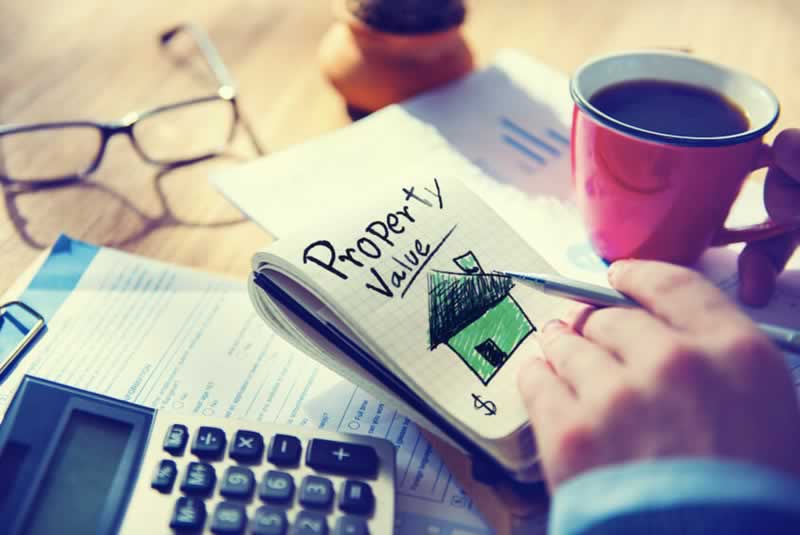 In the current employment scenario, it is often possible that employees have to shift homes because they found a job at some distant town or city. The most suitable option for such people in dealing with the old property is to sell it off as quickly as possible. With most such people put at distress in finding a proper buyer as they have to report to the new place of work at a fast time too.

People that are on the lookout for property sellers in distress would be advised to keep an eye out for the classifieds appearing in the new papers. Most sellers would have indicated some sort of emergency in selling off their property. These are but good chances to acquire real estate at rock bottom deals most of the time.

With people having to move large distances to set up a new home, the speed of transactions is key to generating some kind of surplus money into their own pockets as well. Since it is better to be having something in place of nothing, such clients tend to go through a process of word of mouth propagation of information. That is they would tell out to their circle of friends and relations as to the availability of property for sale.

As has been discussed in the above, there are certain times when it becomes necessary to sell off a piece of real estate at below the market price. It is hard to let out a formula as such in identifying properties in distress sell mode, but some common sense methods are at hand to identify such real estate most of the time. They have been briefly touched upon in the above.

Buying a property at a below-market price is a sure shot way to make some good money. The characteristics of the real estate deals are such that deals done under the prevailing market conditions are a sure shot success in making a killing on the deals.