Preventative Termite Protection May Save Your Home

Building a new home? Do you have plans of a major renovation? You should start thinking about preventive measures against termites. Termites can easily destroy your home with you being none the wiser. 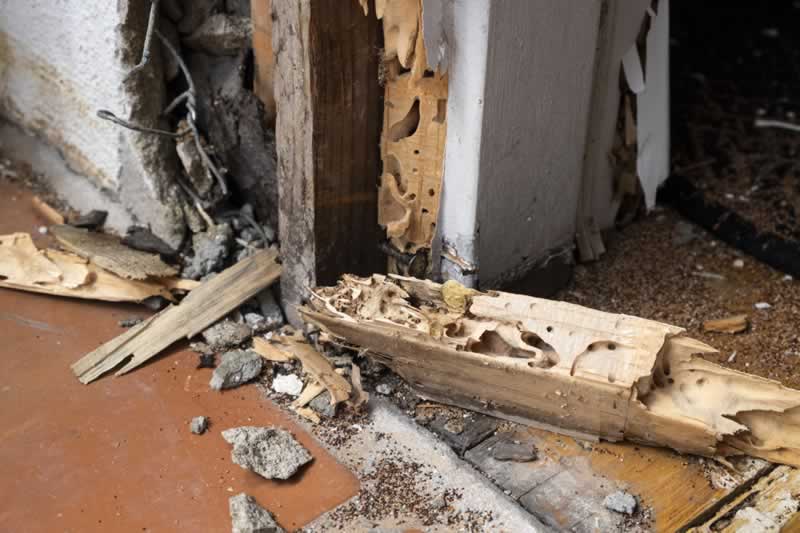 Many homeowners also hire companies that cut corners and install preventive measures that were poorly placed or those that use inferior items or materials.

An Ounce of Prevention

Let’s see if you can decide which one of these two homeowners made the better decision.

Houses A and B are neighbours, and both called a pest control company, such as Pest-Ex Pest Control Brisbane, to help them eliminate termites. Both houses have had resticulation systems installed years ago, and the last treatment was done in the late nineties. Upon arrival, the technician was able to assess that there were termites in the garden but thankfully have not reached the houses yet.

House A versus House B

Before we can compare the two houses, there are a couple of factors that the technician wanted to point out. First of all, both houses had three species of termites living in the garden. These are schedorhinotermes, coptotermes, and heterotermes subterranean species. Having different species living in your backyard can be a bit nerve-wracking for any homeowner. House A had listened to the technician’s advice and had a system installed, specifically called the EXTERRA Termite Bait System.

Within the next 3 months, House A was able to enjoy the effects of having a termite preventive system installed in the nick of time. All three species and their colonies were practically gone, and during the annual termite inspection, the homeowner’s property was still well protected against the insect. 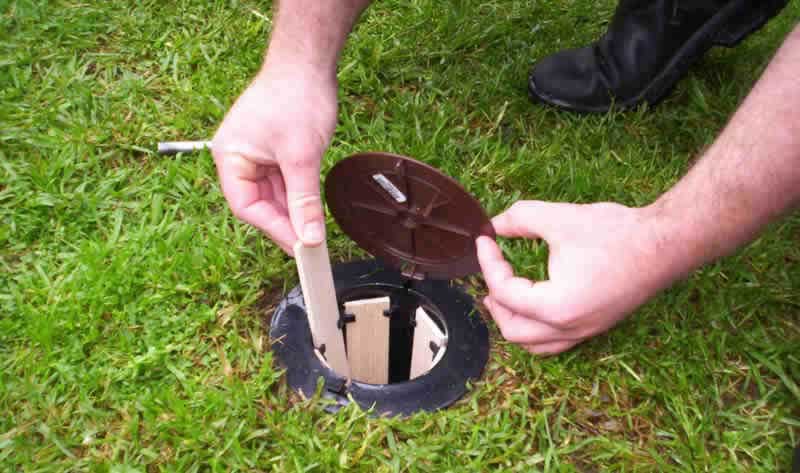 House B was a totally different story. Because the owner opted not to get anything installed to protect his home, his house was a termite’s haven one year after the initial treatment/check-up. The termites, which had been in the backyard, now found its way into the home. They had targeted the kitchen and bathroom. The damage didn’t look very obvious for anyone who has owned a home, renovating or repairing the kitchen and bathroom are two of the costliest rooms in the room. The termites had entered the home through the plumbing and did extensive damage behind the kitchen walls.

In terms of costs, House A spent approximately $3000 on the EXTERRA Termite Bait System. As for House B, an excess of $20,000 was shelled out because of the repairs. The $3000 was obviously an investment that House A didn’t hesitate making!

House B is a very common occurrence. A lot of homeowners put off installing a termite bait system until it is too late. One such case involved a man who needed to stay abroad for a few months but a pest control company discovered a termite’s nest about the size of his fist. He opted to wait until he got home from overseas, only to find that the nest was now about a meter wide. It is now safe to assume that this man is sleeping peacefully because he had a reliable system installed by experts.