How to Prevent Burst Pipes in the Winter

The primary reason that pipes burst in winter is the change in temperature. When water freezes inside a pipe, it causes the pipe to expand and burst. Unfortunately, many people don’t know that their pipes have burst until the temperature rises back above freezing because the water inside the pipe is frozen. A burst pipe can lead to flooding and can cause serious water damage to your home. 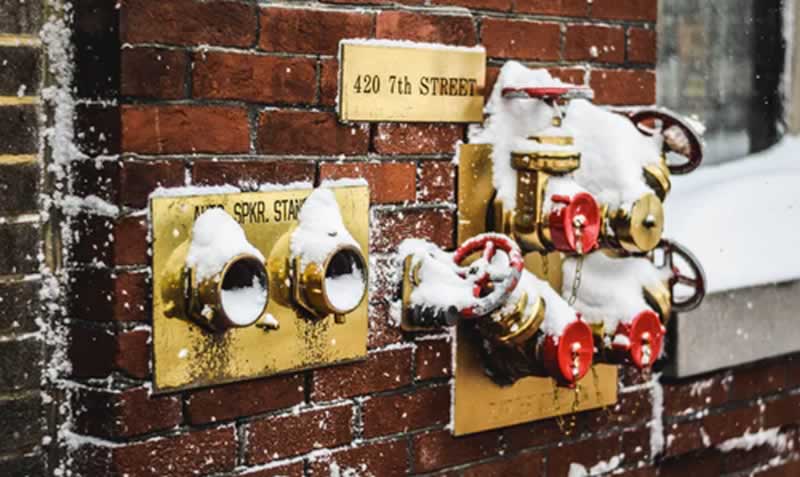 In this article, we are going to explore how you can prevent burst pipes in the winter:

Prepare for the Worst

A good way to avoid any burst pipes is to hire a plumber to service and maintain your pipes for you, as well as a water mitigation company. According to this Chicago company’s burst pipe water damage services, a burst water pipe can be a health hazard. A water mitigation company will handle any leaks and clean up the damage as soon as your home’s pipes burst, which will prevent anybody from getting hurt and reduce the damage caused to your house. It’s especially important to prepare if you live in a state with harsh winters.

One of the best ways to prevent your house’s pipes from bursting is to insulate your pipes and water tanks. You can buy insulation for next to nothing online and fit it yourself for free. If you’re not confident in fitting insulation yourself, then you should hire a plumber to do it for you. If you are going to do it yourself, make sure you check your pipe’s measurements beforehand. 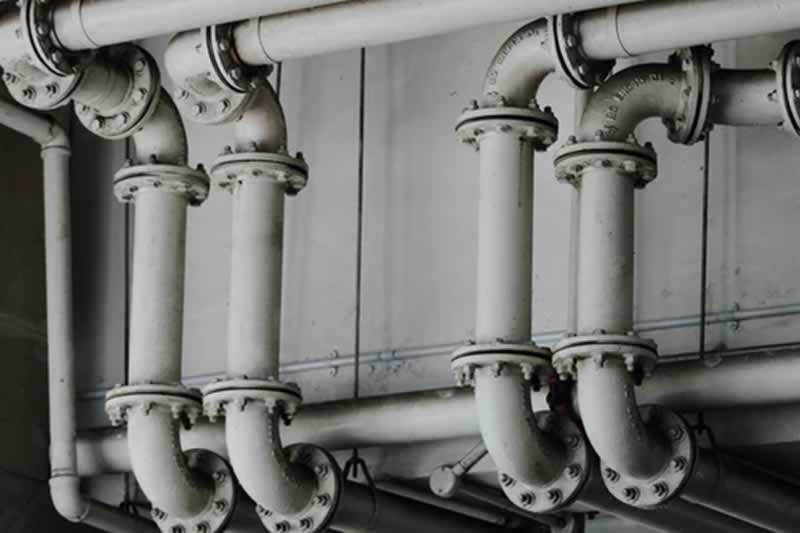 If you have pipes exposed in unheated spaces such as your attic or basement, make sure to open the door or hatch to allow warm air inside from time to time. If your pipes are located inside a cupboard or closet, then leave the door open so warm air can circulate inside them.

If you don’t work at home, make sure that you have your heating set to turn on at various points in the day. Alternatively, you can keep your home heating at a constant low temperature, then turn it up when you arrive back home. This will prevent your pipes from bursting while you’re out.

Leaky taps can cause your drains to freeze, which can lead to water overflowing. A lot of people wrongly believe that leaving their taps leaking will prevent their pipes from freezing. This isn’t true at all. Make sure the taps in your home are always turned off. If you leave your taps leaking, then you could also waste a lot of water.

If you’re concerned about your home’s pipes bursting in winter, then this is the only resource that you’ll ever need. All of the tips included in this article will stop your home’s pipes from bursting, so give them some consideration.