Buying an old home can be an attractive option. They generally have more character than their modern counterparts. They’ll also have more space and, depending on the level of work that needs to be completed, they may even be significantly cheaper than a newer home. 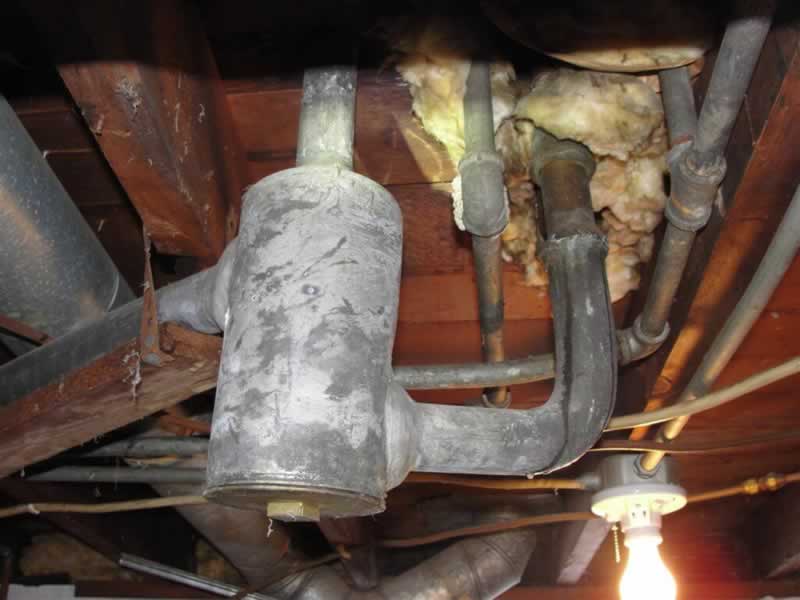 But, that doesn’t mean they are the best idea! You do need to be aware of the most common issues that affect old houses, particularly the 5 most common plumbing problems which could give you a costly bill.

The most common problem is that the pipes are old. While this isn’t surprising it is an important feature to be aware of. Old pipes are likely to fail. This will mean re-plumbing, potentially doing the entire house. If you choose not to you may find the pipes fail, clogs appear, and the sewerage even backs up into your home. That’s why it’s essential to get a reputable plumber Sydney to check the house before you purchase.

The pipes may appear to be solid and have plenty of life left in them but you also need to be aware that older houses often had lead piping which is no longer in compliance with regulations. Not only does this mean you’ll need to replace it to bring your home up to standard. It can also mean an increased health risk. That’s why it’s essential to know what your pipes are made of.


Older houses will have been worked on by many different people over the years. It’s impossible to know if they were all properly qualified. This means you may have a variety of standards of workmanship in your new home. Even a new plumbing system can need to be replaced if it hasn’t been installed properly. 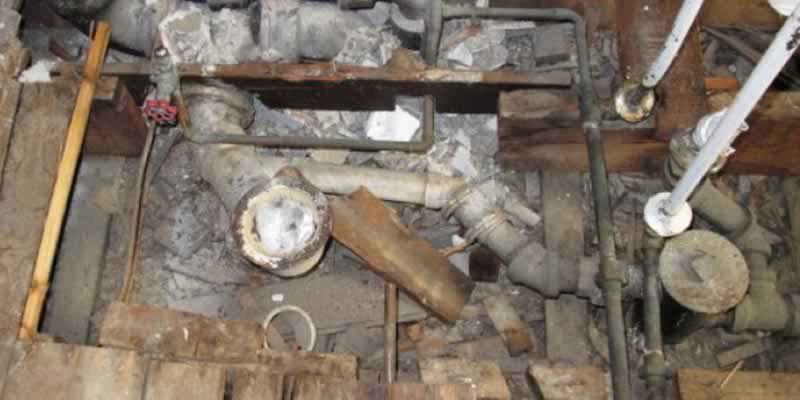 If the pipes are old and on their last legs then there’s a good chance the appliances will be too. Of course, if you’re purchasing an older home you’re probably planning on refurbishing it. However, whether you are or not you should be aware that the appliances are likely to need replacing, it can add a significant figure onto your budget.

A leaking pipe causes damp. This is attractive to pests as they need water and food to survive. If your pipes are leaking you’ll have an increased likelihood of pests in your home. But, that’s not the only thing you’ll have to consider. Leaking pipes are not always visible, especially if they are buried in the walls. This means they can be leaking onto wood and cause it to get damp. Over time this will cause wet rot which could affect the structural stability of your home.

Moisture in your home will also increase the likelihood of mold growth, which can be harmful to your health. Leaks will also increase your water usage, which is going to hit you directly in the wallet. You can check this by turning everything off and watching the water meter to see if it moves or not.