The Sun’s Energy: Everything You Need To Know About Solar Energy

Lately, the world has brought attention to many environmental problems that contribute to climate change’s significant problem. Slowly, we realize that the general environment cannot keep up with the old and comfortable way of life we’ve been living. Consequently, this includes the use of electricity as pollution is a result of this. 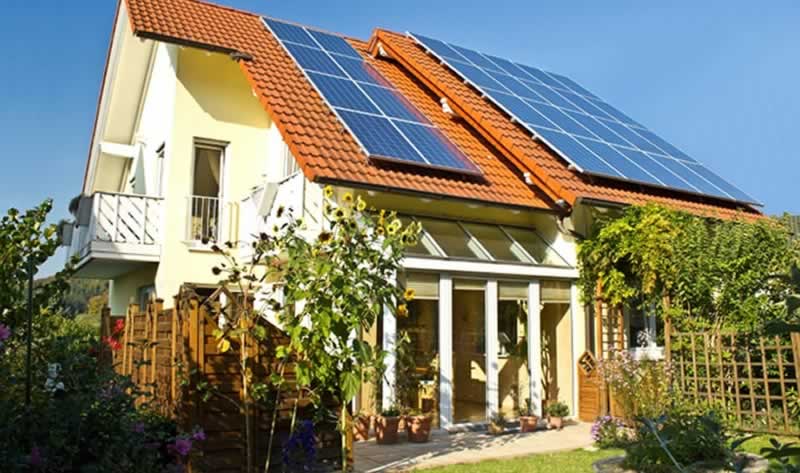 Fortunately, there are alternatives to all methods, such as using some solar energy, which works in the same way as for electricity. However, there is more to know about these panels before you consider buying one.

What Are Solar Panels?

Physically, solar panels are wide, flat sheets made of photovoltaic panels or mirrors. What these do is gather the energy from one source, which is the sun. By collecting the sun’s energy, this is converted into currents of electricity that are ready for use. This is one of the times when solar radiation is the most helpful thing on Earth, and this is the simplest way to understand everything.

What’s Good About It?

Solar panels are a great innovation from modern technology. By being an alternative to the use of electricity, these hold a few benefits with them.


The Renewable Source of Energy

The most obvious of all the benefits of these solar panels is that they are renewable energy sources. Consider the sun and its presence in the world. Almost every day, the sun reveals itself to the plants, people, and everything or everyone on it. So literally, solar energy can never run out in the world.

A Drop In Your Costs

The best way to understand this situation is to first think of what electricity and solar energy can do. Electricity is a source of energy that can become extremely expensive if one is careless with how one uses it. However, by having solar panels as an alternative in your homes, you could rely on solar panels instead of electricity. If you won’t be using electricity that often, you would not have to spend as much as you would. Solar energy is a lot like an “on-the-go” service that you can always use as long as a solar energy source is available. In addition to this, saving energy money is an essential benefit for a lot of households. 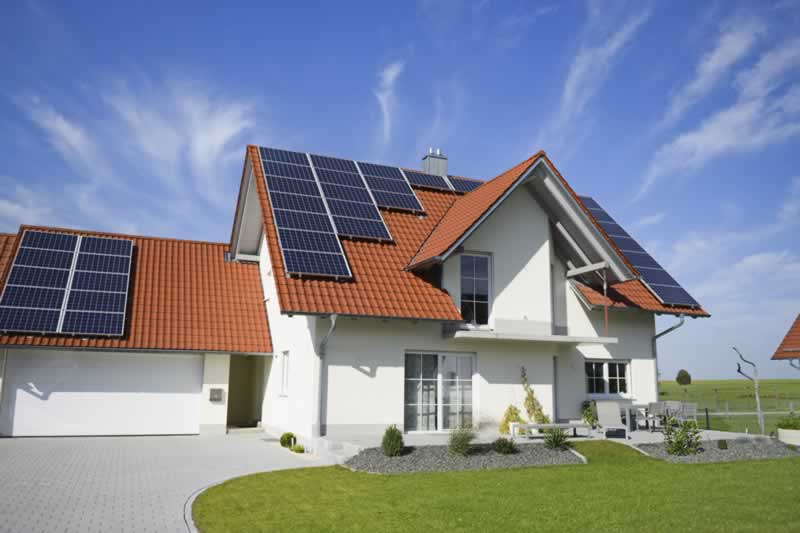 What’s Bad About It?

Despite the fantastic benefits of using solar panels and the sun’s rays, there are unfortunately some disadvantages to having this power provider. The first of which is the most obvious of them all.

You Need The Sunlight

By simply analyzing the name, you would find that solar panels rely on solar power. This solar power comes from only one source, which is the sun. Of course, these would be a blessing for everyone in the summer as they can both save money and the environment. However, consider the days of rain or snow. These are the times that prove that the panels are heavily weather-dependent. Thankfully, some energy can be gathered during these days, but there is a significant decrease in how they collect. That is why it is good to have electricity as a backup in case of emergencies.

Where Are You Going To Put It?

By going around neighbourhoods or watching movies, you would see that the area in which the panels are found in the roof. However, some houses aren’t blessed with much roof space. You could place them somewhere else more accessible, but they will take up room as well. In this case, you have to plan accordingly.

There is a saying that there are things meant for people and things that aren’t, which could be because of several things. One of these reasons would involve the costs at which items come in. In the case of these solar panels, they are costly for a lot of people. Naturally, for those who want it but can’t afford it, you will need to do a lot of saving up to buy even one of these panels.

Considering the quality of the pros and cons of solar panels should convince anyone to plan out where they will be placing one. However, one must remember that they shouldn’t abandon their use of electricity. The point of the solar panel is to reduce their use of electrical energies, and people can’t rely on these alone. Nevertheless, using something doesn’t mean you shouldn’t consider an alternative to that thing either.