All you need to know before moving to Toronto

Many aim to move to Toronto because of its countless amazing offerings, it is a remarkable place to live without a doubt and provides amazing variety and value. There are so many things that are so unique about the city of Toronto that might attract people from all over the world to come, which is why they are very adamant on moving here. However, the best part about moving here would be the people as they are the ones who generate a friendly environment and enable the best living conditions. Canada as a country is a dream nation for most because of the amazing facilities that it provides such as enormous attention to education, free healthcare and so many other unlimited opportunities. Whilst moving to a different country people would research their economic condition and just as this happens, Canada’s economy is in fantastic shape, on a growing rate. 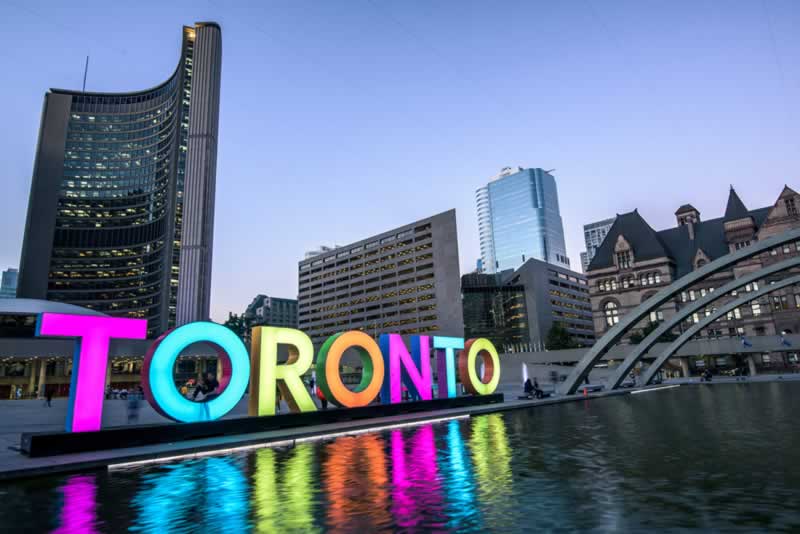 These are exactly the reasons why Toronto is such a wanted city and people generally would prefer moving there. In this piece we will teach you everything about Toronto that you will need to know if you have plans to move there.

One of the first things you need to know about Toronto is that it is not really cheap. As a matter of fact it is quite expensive. You don’t really need to feel tense though as it is not as costly as cities like London and New York are, however Toronto on a collective level can prove to be a bit heavy on your pockets. This is an extremely important piece of information because the expenditures can get too hefty if you move without much planning as you need to consider these things when moving to a different city or country. To narrow it down groceries or food in general is costly when compared to other cities in Canada. Other than that basic accessories, phone and telephones bills do not come at a lower cost. The most concerning factor however should be the house rents in Toronto which are the highest of all in Canada. This is why, in the midst of moving , it is preferable to purchase a house if you are able to when you consider the yearly investments you will be making in paying rent. There are Toronto homes for sale for decent rates that might be suitable for you in areas like Eglinton, Rexdale and Mimico.

Perhaps the most unique thing about it is without a doubt the people because there are in different sets, belonging from different nations, states and cultures. This makes Toronto very multi-ethnic and diverse because more than 50% of its population were born outside Canada. This also proves how people have moved to Toronto all over these years after recognizing the opportunity. People from China, India, France, Pakistan, UK and Indonesia have all moved to Toronto in the previous 20 to 30 years. Due to different races present there is minimal racism and xenophobia because people interact well and enjoy each other’s presence. Toronto collectively is very friendly, it is something Canadians are usually known for, being extremely welcoming people but Toronto in general is exceptionally welcoming. You also do not worry about having to fit in because you will find your type of people everywhere or people who can speak your 1st language. 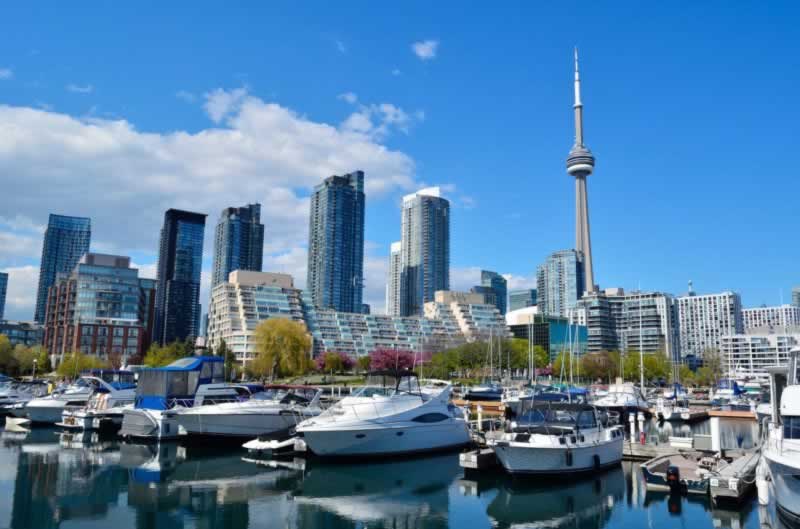 The Winter in Toronto:

You move to another city or country because you want to feel more comfortable and the Canadian weather in the winter might prove to be quite a bit distorting for you especially if you are not really used to the cold winds. The winters in Toronto are not just cold and chilly but the most agitating part is usually the snow which is in large amounts however if there’s something positive then yes Toronto is not really harsh in the ending months of the year compared to cities like Montreal. Either way the weather turns extremely chilly by November and the wrath continues till late February so you will witness a lot of snow for about 3 three months.

Getting a job might be even easier than you think:

Possibly the best part is that after moving to Toronto you won’t be unemployed for long because with Toronto comes unlimited employment opportunities. There are different aspects and fields that you can apply for a job based on your expertise. When the state is performing nicely on an economic level then finding jobs is really not that hard which is why getting work in Toronto might be easy.