6 Things to Think of If You’re Moving to Dallas

The popularity of Dallas has been on the rise in recent years due to its active nightlife and its booming business district. Regardless of why people have been flocking to the city, it is beneficial and profitable to the growth of Dallas. Although the town is trendy like other Texas cities, moving to an unknown city can be difficult at first. 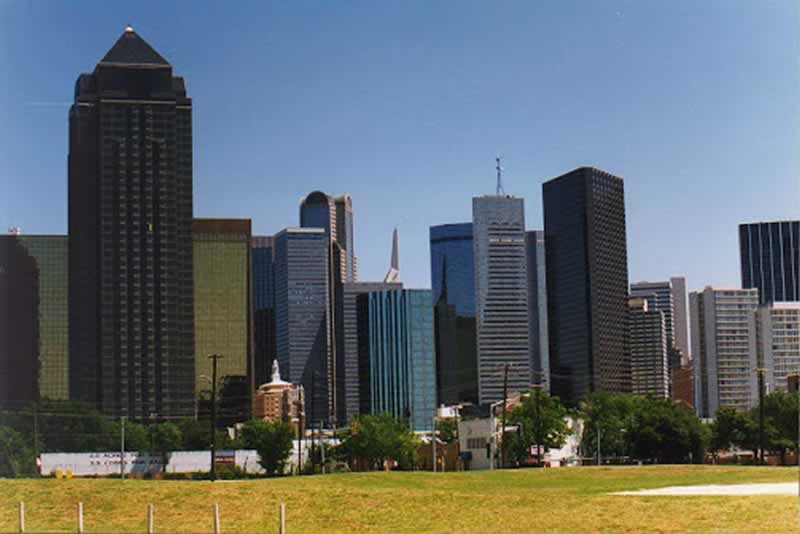 If you are planning to move to Dallas,  it is necessary to weigh the pros and cons, and this list can help you decide a lot easier.

Dallas is located in North Central Texas, which is near to the Trinity Rivers in the upper Coastal Plains. As a result, the city has a humid subtropical climate characterized by hot summers. The winters are mostly mild in the area. Even in peak summer months, the weather is moderate and characterized by clear skies, winds, and low humidity. Thunderstorms and rainfall are also frequent, but overall the weather is pleasant all year, making it excellent for outdoor activities. Outdoor cafes and river expeditions are ubiquitous throughout the area. Furthermore, the city’s stunning skyline and electrifying nightlife only add to the experience.

Although the city is facing a decline in its historically significant oil industry, Dallas has risen above the other cities in terms of employment rate. Rated as the sixth-best city for business, Dallas has the highest job growth of 2.4% per year. Technology, defense, and financial services are some of the top industries in the city. Moreover, if you’re thinking of moving in DFW area unemployed, entry-level jobs are also available. Some of the largest employers in the area, such as AMR Corporation, Bank of America, Texas Health Resources, Dallas Independent School District, and Baylor Healthcare System, offer business, finance, and education-related jobs. Moreover, the average salary in the DFW area is also higher than in other cities.

Dallas is a rife and large city and as a result, the traffic is naturally crazy in the area. The majority of the town is car-centric, and public transportation is not very accessible. Consequently, the road traffic increases resulting in some of the most congested highways in Texas. The rush hours are incredibly painful, with hour-long commutes around the city. It was also rated as the 20th city with the most traffic in the US in 2017, with about 63 hours of driving time spent per year. So if you’re planning to move to Dallas, it would be wise to get a house near the city.

With all the perks of a big city and an active urban scene, living in Dallas also corresponds to a higher cost of living. The overall home value has been increasing by a 2.4% rise and is expected to grow exponentially in the coming years. Prominent urban neighborhoods are especially desirable, like Highland Park, which has a considerable rent. The average rent for a one-bedroom apartment is as high as $1,234 per month, while a two-bedroom apartment costs about $ 1430. These rents are not inclusive of the food and utility bills. Therefore, you should consider this as moving to Dallas could be a little heavy on the wallet.

If you’re new to the state of Texas, the taxes may come as a shock to you. People in Texas don’t have to pay state or personal income taxes. While this may seem desirable, the state extorts taxes in other ways. The taxes paid by the residents include personal property taxes, auto tax, and sales tax. In addition, municipalities and counties are also allowed to charge up to 2% of sales and use tax. In the end, Texas people pay some of the highest taxes in the entire country. So, don’t be shocked to see the increased sales and property tax after moving to Dallas.

With a big city comes more significant dangers. Rated as one of the top 100 most dangerous cities in the entire US, Dallas has a crime rate of 43 per one thousand residents. Therefore, there is a 23% chance of becoming a victim of violent or property theft in the town. Even in the state of Texas, the crime rate in Dallas is higher than 95% of communities and towns. It also has one of the highest murder rates in the country. So, while moving to Dallas, be extremely careful and prepared for criminal activity. It is not a city for the soft-hearted, so be wary! Now that you have learned in detail the different strengths and weaknesses that Dallas offers, you can make a more learned decision about moving to the city. Moreover, the move to the town may not seem as arduous now compared to before. If you’re able to overlook the crime and traffic issues, the city has a lot to offer in terms of urban lifestyle, booming business, and high employment rates.