How To Maintain A Safety Switch

From its name alone everyone can recognise there’s a real value in having a safety switch. But the reality is there can often be misunderstandings surrounding safety switches. This is even the case sometimes among people and businesses that have used them before. 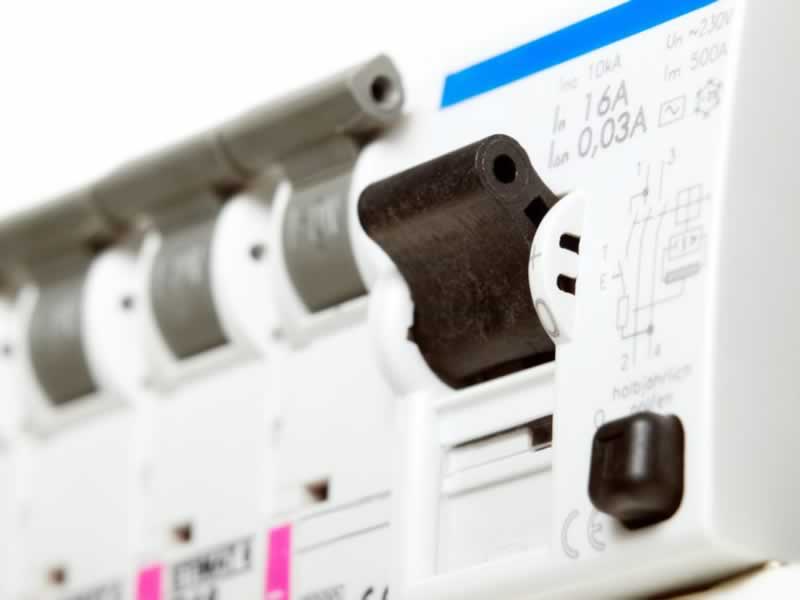 What is a Safety Switch Exactly?

A safety switch – AKA a residual current device – is a switch that helps protect the residence and its inhabitants against the risk of electrocution and fire that can result from electric faults. A switch can cut off in under 1 second in the event it detects danger. Safety switches operate by constantly monitoring the flow of electricity to the switchboard’s wires, and accordingly will cut the power off if a problem is detected in that flow.

What May Go Wrong With a Safety Switch

Using the correct safety switch is essential. Just as safety switches and circuit breakers are not the same devices, if the wrong safety switch is in use it could be ineffective. This is especially dangerous because it won’t shut down the power in the event of a problem. Yet also because people inside the premises may fail to register concern and take prompt action regarding a safety issue, if they incorrectly think the installed safety switch is operational.

One of the common misunderstandings surrounding safety switches is the difference between them and a circuit breaker. In a general sense there’s some overlap between what each device does, given they can both enhance safety and minimise damage. But they’re certainly not the same thing, and a failure to appreciate their differences can pose a hazard to both people and a premises alike. Simply put, a safety switch looks to protect people from electrical accidents, whereas a circuit breaker by contrast seeks to protect electrical wiring.

Is it Actually Mandatory to Have a Safety Switch?

The best way to maintain a safety switch is to ensure regular consultation with a trusted electrician. Although safety switches have been designed with reliability and durability in mind, it’s always wise to have them regularly checked. Doing this can help provide peace of mind that the safety switch is operating as it should.

A Smart Idea for Safety