Know How CCTV Systems Work and Come to Your Rescue

These days, it is as good as impossible to not get recorded on a CCTV camera when you are out and about. But, for a while some people were very vocal about not wanting to be recorded. They resented the invasion of their privacy as they were just going about their business. Now, CCTV is so common we barely give it a thought. 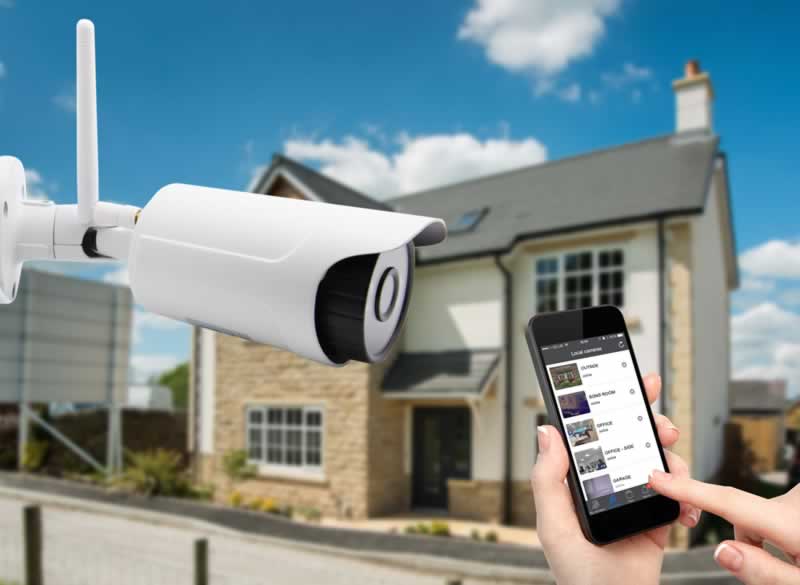 Unless, of course, something untoward happens, then security cameras are your new best friends but these one eyed friends can do so much more.

Say No to Crime

The presence of CCTV cameras on a premises where any illegal activity is likely to take place acts as a deterrent and a control. Criminals go out of their way to avoid being caught in the act on film. Just spotting a sign that says there’s a camera is often enough to force an opportunist to move on.

Installing CCTVs at workplaces helps monitor safety and relieves officials and owners of any worries over potentially unsafe practices under their nose. CCTV also helps monitor security. No important data or valuables are under threat as visitors, workers and officials are carefully monitored especially in sensitive areas.

Not only is the cost of monitoring guards saved, CCTV also keeps owners up-to-date with all the activities in their office by remote control, on a PC, tablet or mobile phone. It also provides a real time recording of events.

Have you ever been in the position of suspecting a worker or colleague? CCTV footage can help clear doubts so staff can move on in a more positive work environment. In a really unfortunate event requiring major investigation, CCTV footage can provide critical evidence. 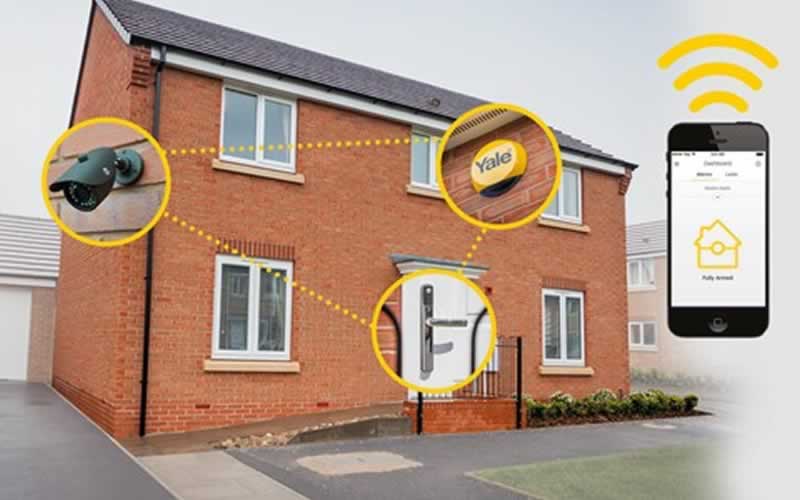 Rather than feeling threatened by being watched constantly by the boss, most employees feel that CCTV adds to their safety and security. But there is also something psychological going on. Research has proven repeatedly that installing CCTV increases productivity whether or not this was a reason for installing it. Apparently, just the idea that someone could be watching is enough to make CCTV effective. In the workplace, this means staff are less likely to take informal breaks, relax below the average work rate or act in such ways as to knowingly breach regulations or company policy.

CCTV can be a useful tool in arbitration where instances of accountability are unclear. Since they record in real time, they are useful for establishing a timeline of events as well as for recording what happened. CCTV offers clear visual evidence that help employers and managers stay neutral and reach fair judgments.


Keep it in the Records!

Recording transactions in books is not enough. Sometimes you need more than receipts in the delivery of goods or visits by customers, suppliers. It’s important to know who comes and goes from your premises as much as what they are up to.

Installing CCTV is just sensible in modern times whether you want to protect your interests at work or your family at home. Just be sure to pick a professional company whenever you need CCTV installation, ACCL, or any networking solutions. Do your research and make the right choice!