Utah Residents: Stop Fixing Issues Caused by Hard Water and Do This Instead

Hard water is a problem that a lot of homes both in Utah and the United States have to deal with. The ‘hardness’ of water is caused by dissolved magnesium and calcium ions. If you’ve ever had to deal with hard water, then you’re probably aware of how much it sucks. As much as it’s fine for a myriad of home uses, it is not as efficient as ‘soft water’. Hard water can irritate your skin, damage your hair, corrode your plumbing system, and crust up your faucets. It may not be a big health concern but with time, corroded pipes will leach toxic chemicals and metals into the water. 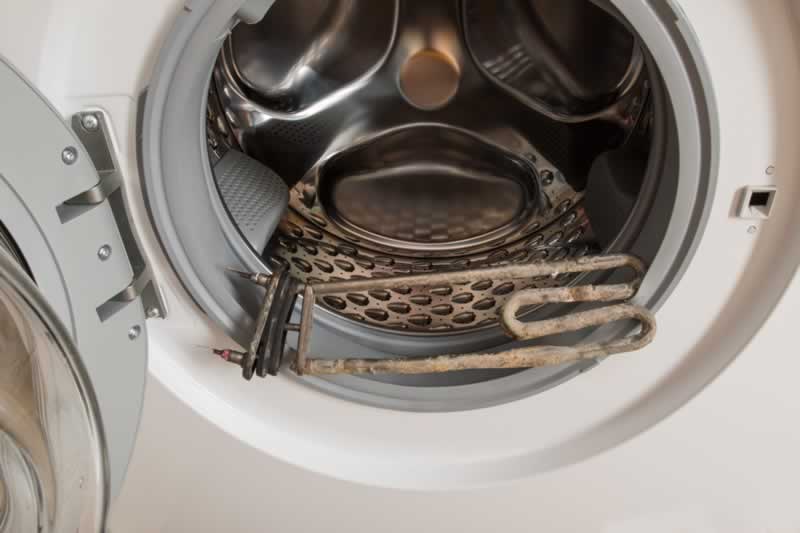 For this reason, it’s important that you learn and try to apply the best hard water solutions at home instead of remedying the damaging effects of long-term hard water use. Visit site, here’s how you can solve the problem of hard water.

1. Use Washing Soda for Your Laundry

Using washing soda can be a highly efficient method of treating hard water meant for doing your laundry. Washing soda makes hard water ‘soft’ by getting rid of dissolved magnesium and calcium ions in hard water. This makes it easier for soap to lather. Washing soda is mainly composed of sodium carbonate (carbonic acid salt) and it softens both permanent and temporary hard water.

2. Use a Cleaning Aid to Remove Soap Scum

The minerals present in hard water react with the chemical content of soap to form ‘soap scum’ or lime soap. Soap scum is a white solid build-up present in water fixtures and often accumulates on bathtubs, shower doors, drains, sinks, and even bathroom tiles. Soap scum is formed when positively charged calcium atoms prevent soap molecules from dissolving. As a result, the undissolved soap molecules build up on the surfaces listed above. To remedy this issue, you should use a cleaning formula designed for hard water use which should effectively counter the positive calcium atoms in hard water. This will make it easy to rinse away soap thus preventing the formation of soap scum. 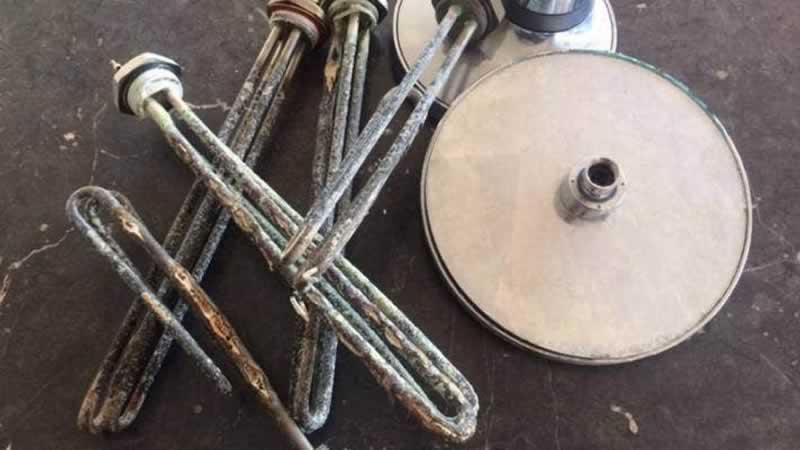 If you’re living in Utah, getting a whole home water filtration system from nusoftwatersystems.com might just be the decision you can make. They are a simple and affordable method of removing minerals in your water. Other filtration systems might seem like an ideal choice but they tend to use resin beads of low quality. This renders them inefficient in handling hard water especially in notorious areas such as Eagle Mountain.

Hard water can cause immense damage to your home. Your appliances, as well as your heating and plumbing systems, are at risk if you do not take the necessary steps to reduce the mineral content in your water. Hopefully, the remedies listed above should get you on the right track to softening your water.