Things That You Should Know About Industrial Safety Equipment 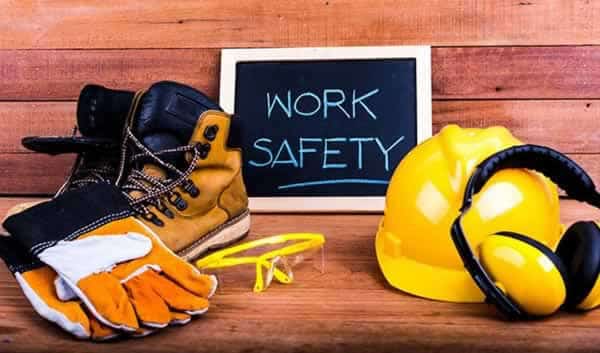 Every year, hundreds of workers get injured or lose their lives while performing their tasks. In most cases, the injuries are caused by ignorance of either the management or the workers. Such cases are rampant in the construction and manufacturing sectors. Even if employees wear all the protective gear that’s available, there is still the risk of getting injured or killed by falling loads or slipping on the floor. These are just a few examples of how workers get injured while in line of duty. Investing in industrial safety equipment can help in preventing such injuries and deaths. However, most employers and their workers know very little about workplace safety. Below is a list of the things that everyone should know about industrial safety equipment.

There is no fun in dealing with injuries and deaths that can be avoided. As a matter of fact, prevention of injuries is less costly than treatment. When you install safety equipment such as OSHA approved safety railings that can be removed, you only do it once and for all. With safety equipment put in place, you will no longer have to worry about your workers getting injured by the loads of items that are in your premises. This is because the railings help in containing goods while in storage. Even if an accident happened, there would be minimal injuries if not zero.

They are Not Optional

Most employers like to avoid the discussion on workplace safety. This is probably because they don’t want to bear the cost of safeguarding the interests of their workers. The law is actually very clear on the issue of employees’ safety. Whether your business is a small startup or a big enterprise, the law requires you to install industrial safety equipment within your premises to protect your workers from injuries. When an accident is reported to the authorities, the investigators will assess the situation to find whether there was industrial safety equipment on site. In the absence of such equipment, the employer is held responsible for the injuries. What follows next is a hefty penalty that’s used to compensate the victims. You can avoid such trouble by investing in workplace safety equipment.

There are many instances where workers get injured by their colleagues just because they could not be easily seen. There are also situations where workers get injured due to their inability to spot the looming danger. When safety equipment are installed, they help works mark potential risks. Besides that, when employees wear safety equipment such as helmets and reflectors, it helps in enhancing their visibility. 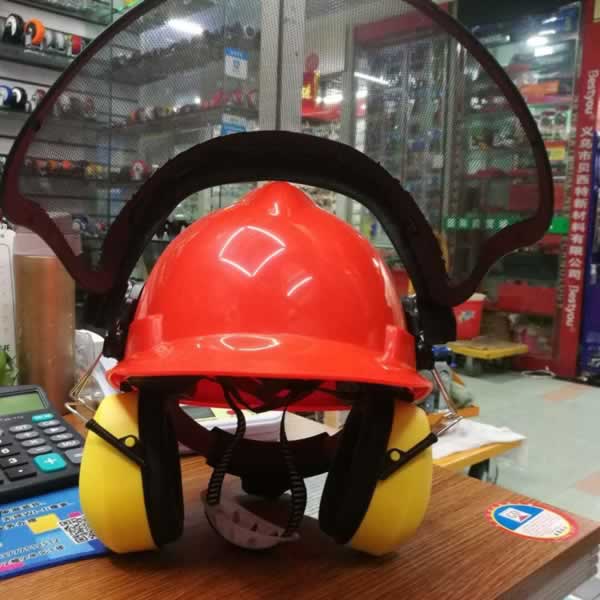 No one wants to work in an unsafe environment. Such an environment can really lower the morale of workers because they keep thinking about what might happen in case of an injury. On the other hand, employees become more productive because they know that they are not at risk of getting injured or even losing life. In an environment where the employer has not installed safety equipment, the workers will hesitate in doing their duties until when they feel less vulnerable. In the final end, it’s the employer that loses the most because he won’t be able to achieve his goals as earlier intended.

There are expenses that can’t be avoided and there are others that can be avoided without breaking your back. While an injured worker is a liability to the employer. it’s an expense that can be avoided by just ensuring that the industrial safety equipment is up and running. Millions of dollars are spent by employers every year to compensate their workers after enduring tough legal battles. Such money can be saved by investing in safety of workers and use it on other gainful projects.