Everything You Must Know About Inductive Proximity Sensors

Whenever an item (commonly referred to as the “target”) enters the sensor’s field of view, it is detected by the sensor as being in close proximity to the sensor. Depending on the type of proximity sensor used, the sensor may detect a target via sound, lighting, infrared radiation (IR), or electromagnetic fields, among other methods. Proximity sensors are utilized in a variety of applications, including phones, recycling facilities, self-driving automobiles, anti-aircraft systems, and manufacturing lines, among others. 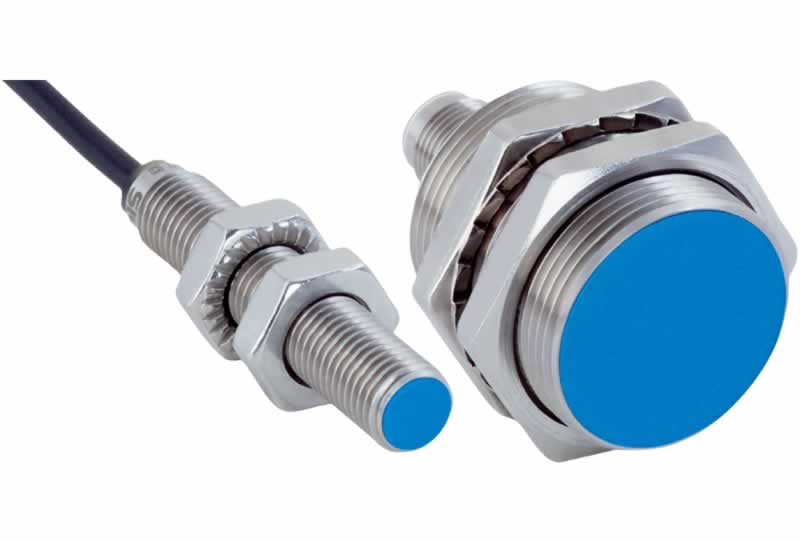 What is it used for?

It is only metal targets that can be detected by an inductive proximity sensor. This is due to the fact that the sensor makes use of an electromagnetic field. A metallic target enters an electromagnetic field, and the inductive qualities of the metal cause the field’s properties to change, warning the proximity sensor of the existence of a metallic target inside the vicinity. Inductive metals have the ability to detect targets from a larger or lesser distance, based on how inductive the metal is.


While inductive sensors are an ancient design, their popularity has increased in recent years regardless of the fact that they have been based on new technology. Inductive sensors, in contrast to the other technologies on this list, can only be used with metallic materials, which makes them unique. When a metallic item passes through an inductive sensor, the sensor detects changes in the magnetic field caused by the passage of the metallic object, in a manner similar to how a magnet revolving in a wire coil produces electricity. This is the starting point for any metal detector. 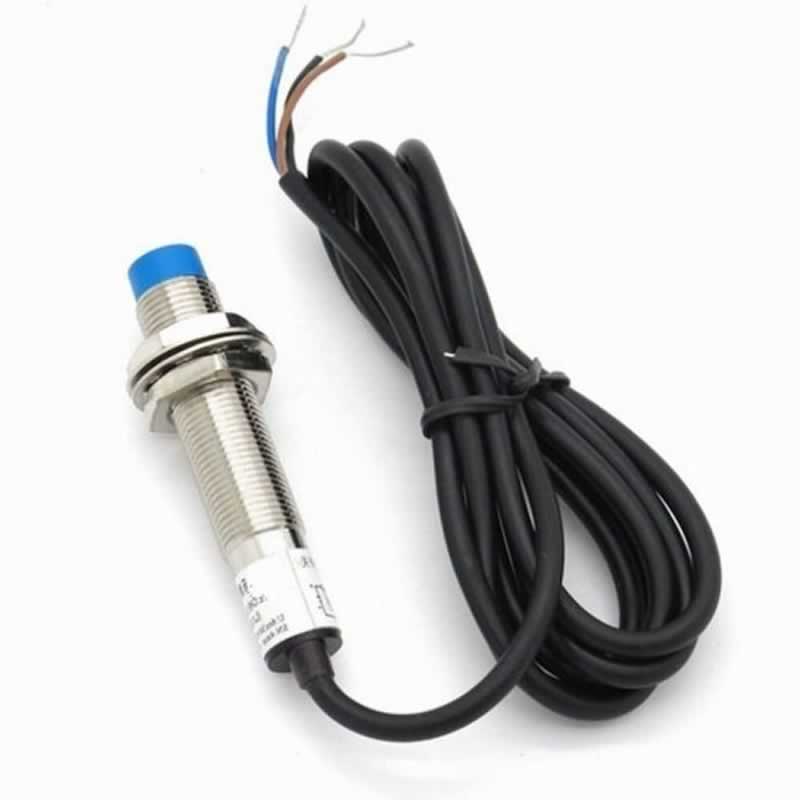 What can it detect?

The range of operation of inductive sensors as an electronic proximity sensor, however, is typically in the millimeter-to-meter range when used as such. Because of their working principles, they function better with ferrous metals such as iron as well as steel and have a lower detectability for non-magnetic metallic elements such as aluminum and copper. They are based on the fluctuation of electromagnetic fields, as a result the device have incredibly rapid refresh rates.

Inductive proximity sensors perform well in filthy settings, as long as pollutants do not interfere only with the sensor’s capacity to detect metallic objects, according to the manufacturer. For instance, they are impervious to dirt, dust, as well as smoke that may be present in the atmosphere between the sensor and the item to be detected. As for the accumulation of impurities on the sensor face, such as dirt and dust, oil, grease, or soot, they have no influence on the inductive sensing system. Metallic impurities, including such metal chips in machining applications, will nonetheless have an influence on the sensor’s performance. The key is to ensure that you understand the types of pollutants present in an application before selecting a sensor that is capable of handling them and operating properly.