Important Facts About The World’s Continents That You Must Know

There are seven continents in the world: Africa, Asia, Europe, Australia, Antarctica, North America, and South America. There are some amazing facts that you might not know about them. 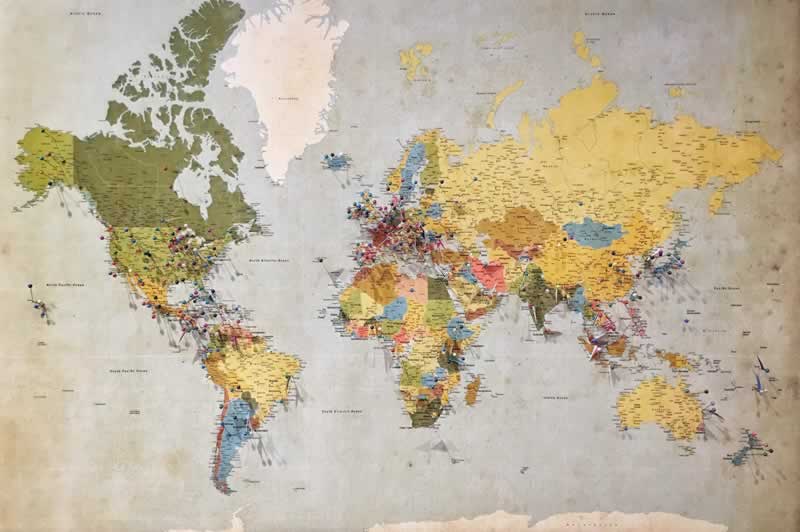 Here’s a list of some important ones you can use to impress people with your knowledge about them! 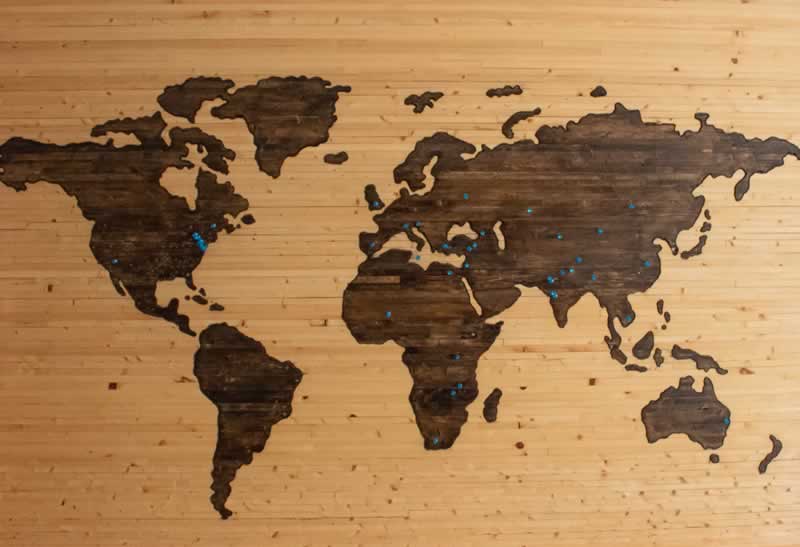 The world is a big place, and there’s always something you don’t know. You can always learn more about the continents and the people who live there. Remember these important facts about the world’s continents, and you’ll be on your way to knowing more.