How to identify rat droppings

Rats are a major health hazard. They bring disease, and they can carry parasites like fleas. You want to know if they’re present so they can be dealt with. However, they’re rarely going to be seen running across your kitchen or garage. Yet you may be able to identify them by what they leave behind – their droppings. Unfortunately, you don’t want to panic at the sight of debris if it isn’t actually a sign of rodents. 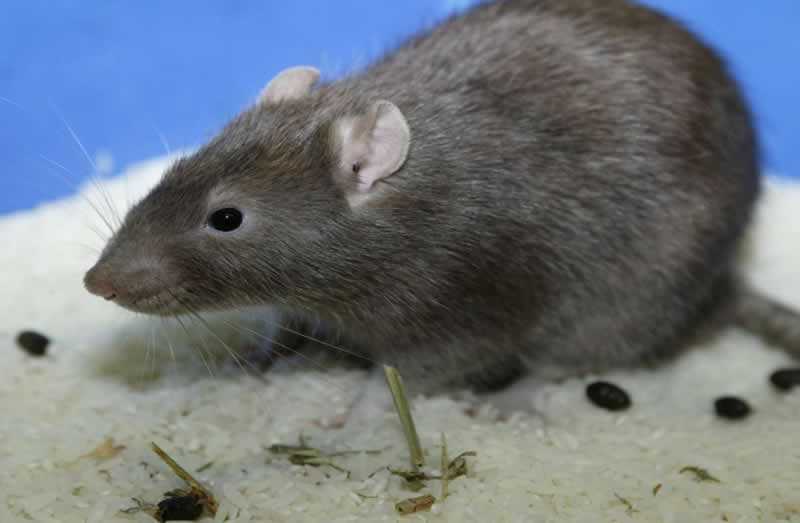 Rat droppings vary based on the size of the rat and species. They are one fourth to half an inch long and about one eighth of an inch across. Much smaller but similar looking droppings may belong to mice. If the droppings are the size of a grain of rice, you actually have cockroaches or a similar pest. Long black rice-like droppings may also be left behind by bats. These will be found where the bats themselves choose to hang out. 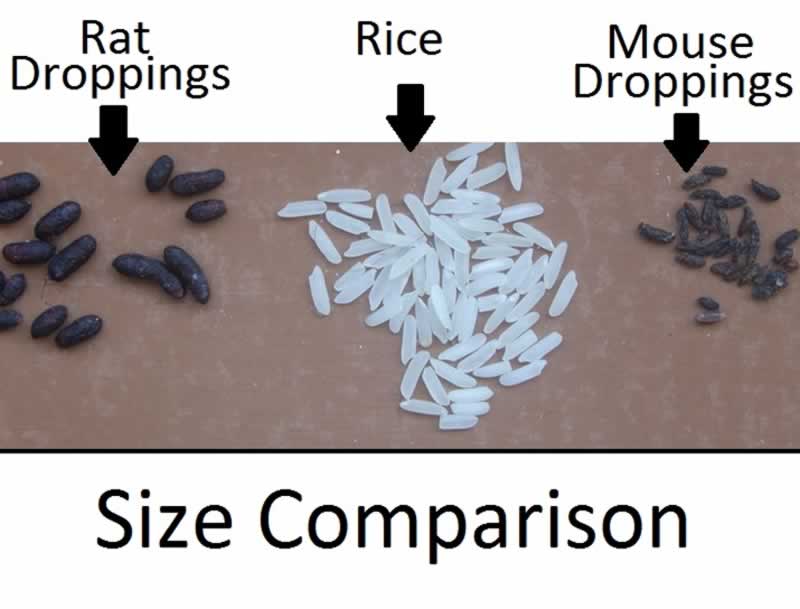 Suppose you think it is from rats. One question is the quantity of them. A single rat dropping may be a passerby or a squirrel. If there are many rat droppings in one place, you know you’ve found the rat’s latrine and have a major infestation. If you have mice, there would be 50 to 150 droppings before they move to another latrine site. If you have 30 to 80 larger ones, it is rats. On the other hand, any large grouping of droppings is a problem. This is always a sign that you need to contact a pest control company like Ames Group.

Rats are bigger than mice. Mice will leave droppings behind your dresser or shelf. Rats won’t fit there, so they’ll use corners or the larger spaces behind boxes as a latrine. Both will use attics, sheds and the space behind appliances as a toilet. Note that you won’t really care about droppings left outside, and these are more likely to be left by squirrels and pests that aren’t living in your home. You can get a rough idea of where these latrines are by the places you hear scratching and other noises at night. Cockroach droppings look like dark, narrow mice droppings. However, cockroaches can get into locations that mice can’t, since they can climb up walls. If you see droppings on the woodwork or along the edge of the wall where a mouse won’t fit, you have roaches, not mice, in most cases. You’ll also see cockroach droppings in many more places than those left by rodents.