How to Build a Wall Shelf by Yourself

If you think that you can build a wall shelf by yourself and therefore, you won’t need the help of a handyman, you’re exactly right! Building a shelf by yourself for any room of the house or even for the garage is one of the first things most people build as a beginner in the DIY world and that is because it’s really not that complicated. 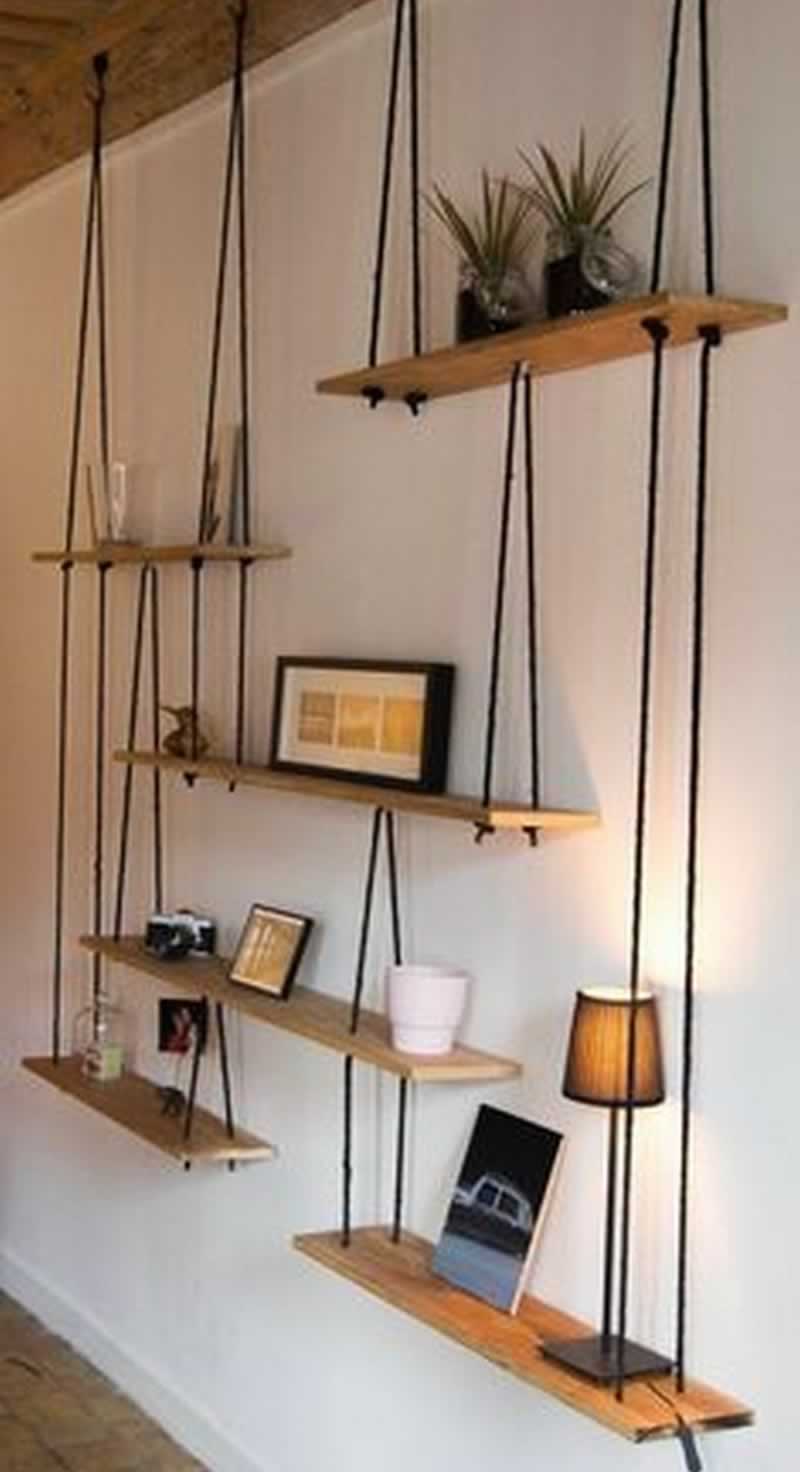 You can create this shelf for whatever reason you may need one, ranging from one for toiletries to one in the garage for your tools. You can create one in your kitchen to have all the spices at hand or one in your bedroom so you can see the books that are waiting for you to read them.

Don’t start with something too complex – just pick a small wall shelf that is made only of the shelf itself and the brackets that you can attach to the wall. The shelf can be either placed on said brackets or it can just be resting on them. If the shelf is wider, then it should have a minimum of two brackets that are attached to the wall. The brackets also need to be longer if the shelf itself is longer. You can find the simple type of brackets at just about any hardware store in your city without any difficulty. Also, here you’ll find the brackets that you’ll be using for building the shelf. Affordable options are easy to be found so don’t worry about this aspect.

What are the steps? 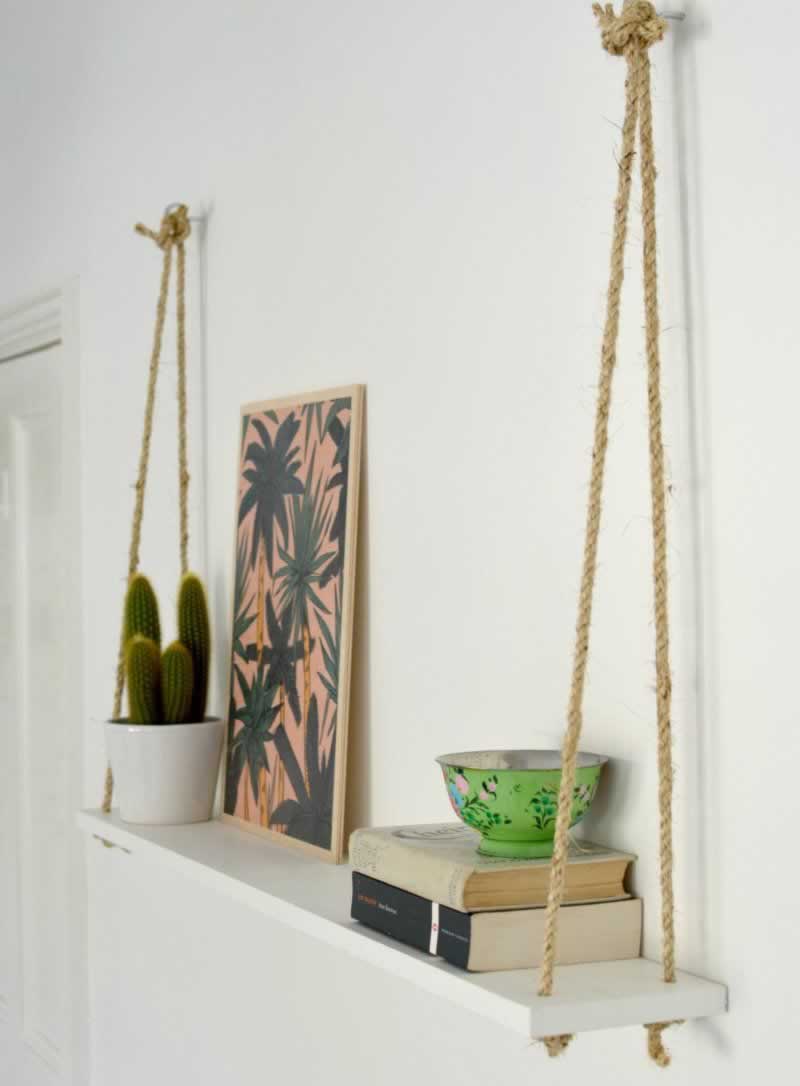 Generally speaking, a wall stud can be found at a distance of 16 inches to the next one, so, for this, you’ll have to measure 16 inches starting from the margin of the bracket you’ve installed just moments ago. Put a carpenter’s level on the bracket that is placed first which will let you extend the level line all the way to the second stud. Following this, you’ll have to be careful to hold the second bracket in the right position and don’t forget to mark the spot on the wall for the next set of screws.

Again, for the second bracket, you’ll also have to use screws that can penetrate the wall stud by at least an inch in order to ensure that everything will stay in place. Now put the shelf on the support brackets. By using short screws, you’ll be able to secure the shelf to the installed brackets and you wouldn’t have to worry about their stability.

That’s all! It seemed mighty complicated at first, just the idea of building a shelf sounded like it would take you the better half of the day, but the truth is that this whole operation is anything but complicated. Most people haven’t built a shelf in their lives exactly because they think it will be too complicated and that it will take too much of their time, but you can easily do it at a very cheap price. Why pay someone to do the things you can do by yourself without problems?