Homeowners in Idaho Could Spend $8,520 to Have Solar Power 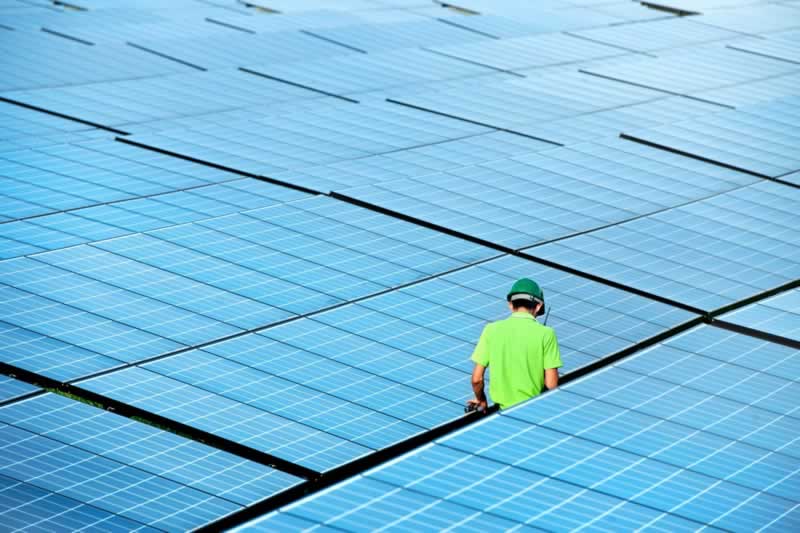 The upfront cost for residential solar panels will definitely increase if you plan to install a bigger system.

As of May, an average solar power system installation in the state costs $18,202 for a 6,000-watt system before claiming the tax incentive. The actual price will decrease to $12,741 once you factor the 30% tax credit. Based on available data for the month, prices in Elmore County are the cheapest if you install a 5,000-watt system. You should expect to spend around $9,600 after taking the tax rebate.

Homeowners in Bannock County will spend the most on a similar system. It costs almost $12,470 to buy a 5,000-watt system. You should have at least 333 square feet of roof space for this system, while a 6,000-watt system requires at least 400 square feet. Don’t forget to check the slope of your roof and its elevation when estimating the energy production. You could use the National Renewable Energy Laboratory’s PVWatts calculator for this.

You might think that installing solar panels remain expensive even with a 30% rebate from the Solar Investment Tax Credit (ITC). On the contrary, a report showed an 86% decline in the cost of solar production from 2009 to 2017 based on an output of one megawatt-hour. If you only decide to purchase a solar system next year, you will no longer be eligible for the federal tax credit. 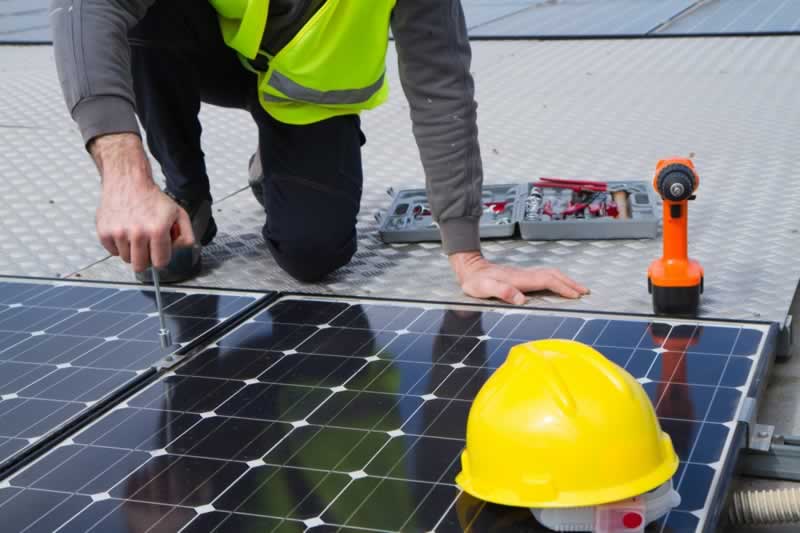 Instead, homeowners will have a 26% rebate in 2020. By 2021, it will decrease further to 22% before becoming a phase-out incentive in 2022. Despite Idaho not having an extra incentive on a state level, some researchers are finding ways to make solar energy more affordable.

Boise State University researchers have been working on cheaper solar panels by finding alternative materials, without compromising energy production. It may take a few years before the study provides a cost-efficient solution, but it represents Boise’s goal of becoming entirely reliant on green energy.

If the upfront cost discourages you from using solar power, you could ask some companies about leasing deals that require monthly payments similar to a common utility bill. You could also take out a loan against your home equity to finance a purchase since leasing a system won’t make you eligible for the ITC.

When choosing among different solar energy contractors in Idaho, you should ask for at least five quotes to have the best comparison. Take note that a basic system normally lasts up to 15 years, while the more expensive ones have a lifespan of up to 25 years with a 30-year warranty.