Statistically, the world is much safer than it used to be. While it’s more unlikely you’ll be robbed in broad daylight or have your home broken into, there’s now a higher chance cybercriminals will pick up the slack. So keep your home protected; just don’t forget that a lot of your valuable assets sit online: 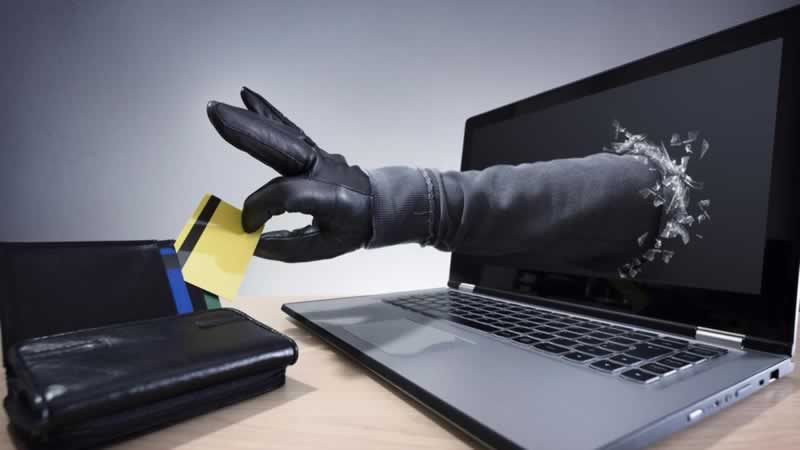 Unfortunately, you can’t keep those in a locked safe. On the bright side, the following tips work just as well (if not better).

Prevent Intruders with a Firewall

Like your home, your computer, smartphones, and tablets have entryways for bad people. Keep a firewall active on all your devices, and it will filter out any unsafe connections. They can also be used as a way to block connections to unwanted websites. Ever wanted to cut down on social media to improve your productivity? (It isn’t great for your privacy either, by the way.) Just want to protect your kids from accessing dangerous content? Firewalls are similar to parental control applications in that respect; but if you don’t want to invest in one of those they’re an okay alternative. What you shouldn’t compromise on, however, is the safety of your online passwords.

Think about how many websites require an account nowadays. How many do you have? How many times do you re-use the same password so it’s easier to remember it across all these services? Well, the bad news is that’s what hackers are counting on. They only need to figure out one password and they’ll re-use the same one to try and access your other accounts. A password manager is the best form of protection against hackers looking to steal your online credentials. They also allow you to create hard to guess, randomized passwords. And you definitely should, considering about 80% of hacks happen due to weak and re-used ones.


Treat them as valuable commodities and lock them behind the encrypted “safe” of one of these managers. Since all your passwords will be stored offline, it’s difficult for a hacker to get a hold of them. They would also need to figure out the “master” password to the manager app. Ideally, you should be changing your account credentials (as well as the master password) every so often, just in case. It’s definitely better than relying on your email provider not to leak your password (like Yahoo! did… several times). Luckily, you’ll have an easier time doing that now – rather than sifting through endless websites.

What better way to stay safe online than to hide everything you’re doing from those snooping in? Namely:

Using a Virtual Private Network (VPN) lets you avoid all that nonsense. When you connect to a VPN server, all your network traffic passes through a secure “tunnel.” Everything you do is encrypted (i.e. obfuscated) from prying eyes, and data you transmit (passwords and such) are virtually impossible to intercept. Moreover, a VPN will hide your real IP address and replace it with the one from the VPN server. This makes you infinitely harder to identify online, and prevents others from finding out your general location through your ISP. 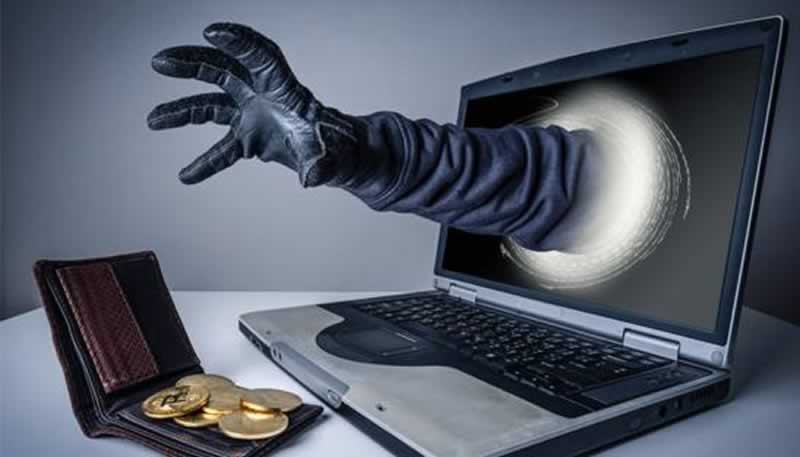 There’s also the cool benefit of being able to unblock geo-restricted content online. If you can’t watch a YouTube video because of copyright restrictions in your country, there’s your fix. Careful around “free” VPNs, though. There are several reasons why, and among them you’ll find that the providers either sell your data (as opposed to your ISP), or their software contains malware. Even the best of them need to pay the bills somehow, so you’ll be met with a ton of ads. Speaking of which…

Show of hands: who here likes online ads? Nobody? Thought so. Most of the time, they’re just highly intrusive; but did you know that advertisements can contain viruses and other malware? This isn’t just a case of visiting shady websites and catching malware – The New York Times, the BBC, even the NFL had their ads hijacked by cyber criminals. If your first thought was “well, just don’t click them,” here’s the catch. Some malicious ads don’t even need to be clicked to infect your device. Make web surfing safer and clean up the noise on web pages by installing an ad-blocker in your browser.

uBlock Origin is described as a “wide-spectrum blocker” as it also blocks known malware sites and ad tracking pages, which are a detriment to your privacy. It has plenty of powerful, user-made filter lists if you decide that the Internet looks too much like Times Square with all those ads. Now, while most malware sources should be out of the picture, an ad-blocker is obviously not a replacement to good anti-malware.

Anti-malware for a Clean System

Not much else to say – there’s almost a billion known malware in 2019, and new ones are discovered at a rate of about 350000 a day. With so many avenues for infection, it’s obvious that no software is going to catch absolutely everything. Still, that’s like saying “what’s the use in keeping healthy if I’m going to catch a cold anyway?”

There are plenty of options when it comes to anti-malware, so make sure to do your research and find out what’s best for your case. Most solutions should help you prevent system infections, but obviously you should still watch out for stuff like phishing scams. After all, hackers don’t need to steal your information if you just unknowingly hand it over through a scam website.