The Remarkable History of Asbestos

Asbestos is a natural substance that has many unique properties, and until we found out just how harmful asbestos actually is, it was used extensively in all forms of construction. 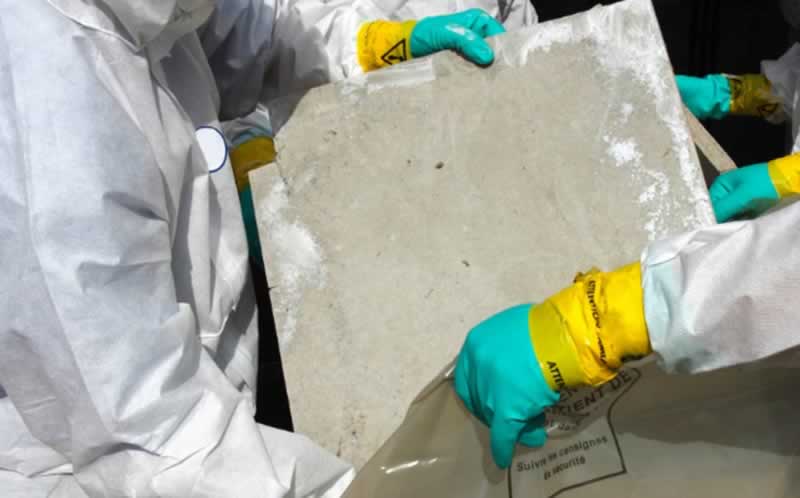 Construction in the 20th Century

This was the period when asbestos began to be extensively used in building, due to its unique properties, and this continued until the mid-1970s, when evidence emerged that asbestos can cause serious lung disease, such as lung cancer and asbestosis. Australia has banned the use of asbestos in building, yet there are many structures that were built prior to the 1970s that contain this harmful substance, so much so that asbestos removal is now a huge industry. Any structure built before the mid-1970s could contain asbestos, and if you are planning a major home improvement that requires walls to be knocked down, you should be very careful.

Asbestos might look harmless enough, yet when it is cut or even handled, minute slivers of the fibre become airborne, and if they are inhaled, this could cause serious respiratory issues. While the dangers are very real, there are no outward signs that anything is wrong, and people have mistakenly thought it was perfectly safe to work with asbestos sheeting.

The problem might arise years after you worked with the material, and if you even suspect that your home contains asbestos in any form, you are strongly advised to contact a specialist asbestos removal company, who would be happy to pay you a visit and carry out tests for the presence of asbestos, and should the material be present, they have the know-how and the equipment to safely remove it.

There are still places in the world where asbestos is used in building, and even today, some 50 years after we discovered how harmful asbestos is, people are still dying of diseases that were caused by the inhalation of asbestos. 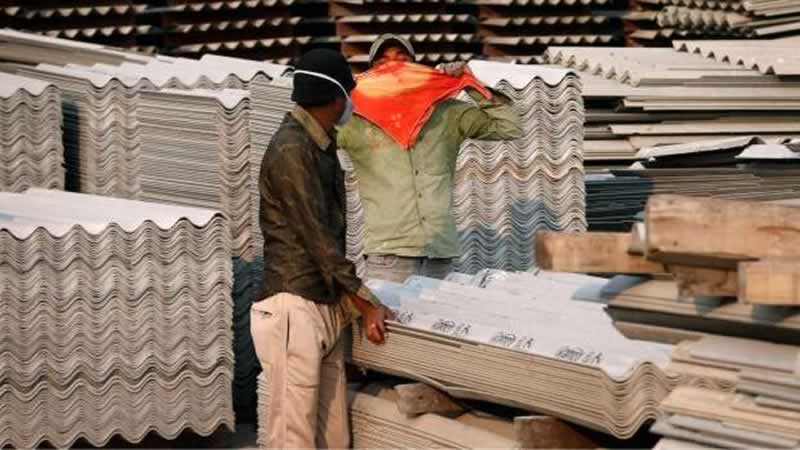 Europe, the US and Australia are still working to remove asbestos in older properties, and the asbestos removal industry has grown considerably since the 1980s.

Asbestos has been mine intensively for at least 200 years, and even in 2017, more than one million tonnes of the material was mined, with Russia responsible for just over 50% of all mined asbestos. Mining asbestos in Australia was stopped in 1983, and the material was banned in 2003, although there are estimated to be thousands of buildings that contain this harmful substance, which is why there are now specialist asbestos removal companies.

When asbestos is removed from a building, there usually needs to be other forms of fireproofing installed, as the primary reason for installing asbestos was for fire protection. If you suspect that your property contains any asbestos, don’t take chances, rather call in a specialist contractor who can carry out tests to see if asbestos is, in fact, present.