When it comes to compounds that are used in a vast array of industries because of their bonding strength and moldability, epoxy resin and casting resin are easy choices. They’re typically very versatile and can be utilized in and on most surfaces. At the same time, to maximize their efficiency, they’re best suited for specific material types. 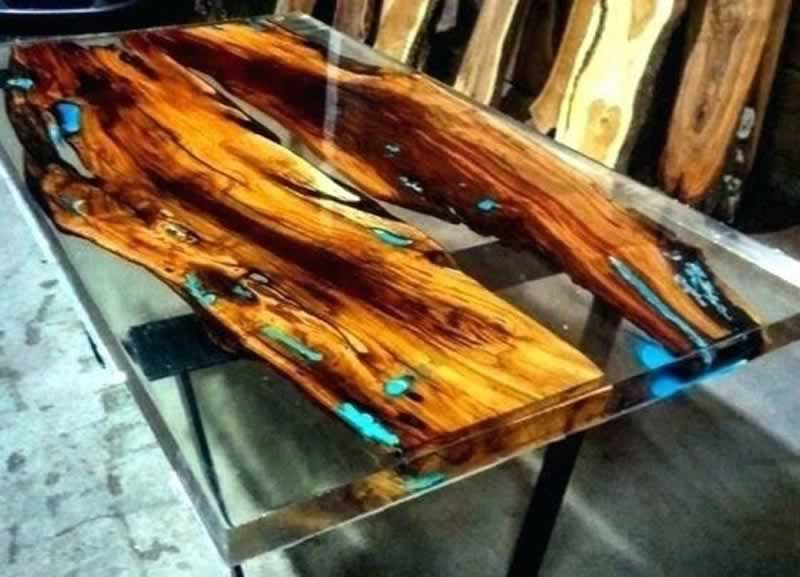 Below is a resin-expert.com Casting Resin Guide brief and a straightforward rundown of the benefits of epoxy resin and casting resin for you to learn how to distinguish what to use each one for.

What Is Epoxy Resin?

It’s a strain of reactive compound that, through curing and/ or polymerization, allows them to have a high level of bonding capability once in contact with different fibres. “Epoxy resin” often refers to both categories of cured and uncured. Its nature is exothermic, and it’s because of this that it’s possible to induce it between room-to-elevated core temperature.

Epoxy resin, once cured, is relatively superior in toughness, especially its rubber-modified version. It also provides excellent adhesion, is resistant to electrical resistance, and has low shrinkage. This implies that its cohesion and adhesive strength remain stable when exposed to varying temperatures.

At the same time, its curing potential can be made compliant with certain fabricating processes. Internal stress can be significantly minimized, thus, emphasizing its characteristic of adhesive-potency.

Aside from having a strength grade better than other similar materials, epoxy resin is known for its chemical stability. It’s resistant to several elements such as acids, alkaline, and solvents and retains its integrity to prevent corrosion.

Epoxy resin is a frequently relied-on adhesive in industries such as construction, engineering, and electronics. Although these are given, the reality is that it can be applied in a diverse range of fields. Manufactured plastics, adhesives, paints and primers, flooring, and sealers are only some by-products wherein epoxy resin intended for. This type of resin is also a good supplement for material reinforcing.

What Is Resin Casting?

Casting, in its simple definition, is the pouring process of a liquified material into a moulder or a moulding cavity. Said liquified material is, more often than not, preheated at extreme temperatures and as it sets and cools, becomes an entirely new object on the basis of the mould it contours in and/ or around. It’s unlike any other type of moulding or casting technique because casting resin uniquely employs a special kind of synthetic resin. 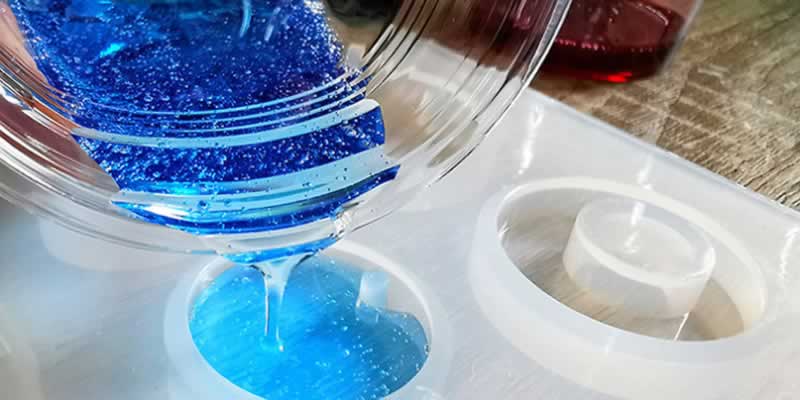 Casting resin’s maneuverability, it’s possible to pour it in mould cavities that are complex and intricate in design. Additionally, it has low directional components, allowing it to cool more uniformly compared to other moulding substances.

Apart from its thin consistency being directly associated with its maneuverability, it’s this variable that permits convenient layering, as well as paint and/ or colour-mixing.

Due to its low viscosity and lengthy curing period, its approach is suited for small to medium-scale projects. It’s fairly undemanding, in terms of manoeuvering the liquid synthetic material itself into specialized moulds. It’s for this very reason that dental components, industrial prototypes, even decorating supply-makers all find casting resin reliable for casting applications. Still, casting resin isn’t limited to merely these.