Delving Into Farming? Avoid These 6 Mistakes if You’re Just Starting Out

Starting a new agricultural business can be incredibly exciting, but many new farmers allow their eagerness to get into a new field to eclipse the many practical concerns they should be taking into account. Early mistakes can put a new farm out of business in just a season. 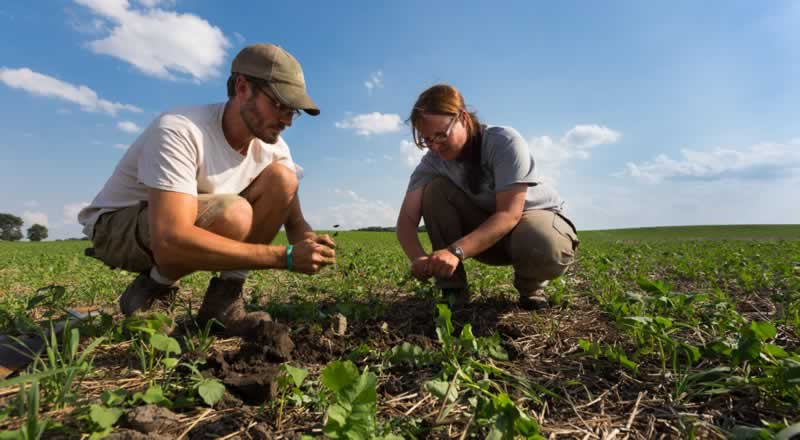 Read on to find out about six of the most common mistakes to avoid putting a new farm on the path to success.

Beginning farmers should plan to devote a good deal of time to researching the industry before they put their first seeds in the ground. Performing due diligence doesn’t just mean buying a few books and checking out some online resources. It can really pay to talk to some local farmers who are familiar with not just the industry but also the unique concerns that plague individual crops or farms in specific climate zones.

Let’s take a look at an example to hammer home this point. Say a new farmer wants to grow corn. He or she researches what varieties grow best in the area and what nutrients will be required to help them thrive. If the budding farmer doesn’t also look into seed treaters at My Yield, the corn plants may be plagued by pests or disease or otherwise fail to thrive. One conversation with an expert commercial farmer could have prevented all that lost revenue.

Beginning farmers often underestimate how much working capital it takes to get a successful agricultural business off the ground. New farmers don’t just need to purchase or rent land, equipment, seeds, and soil amendments. They also need to have a solid emergency fund established to cope with common problems like plant or animal diseases, unpredictable storms, and other problems that could devastate entire crops.

It’s always best to start off slow, especially for those who are completely new to commercial farming. Prioritize growing better vegetables or farm animals over getting the biggest possible yields in the initial years. Otherwise, it will be difficult to keep up as the operation expands. There’s no need to utilize every inch of the farmland the very first year, and starting slow lets new farmers hone their skills.

Mistake #4: Not Having Proper Equipment

It’s fine to employ cheap, DIY solutions for hobby farming. However, commercial farming is an entirely different game. Trying to spread seed by hand on a multiple-acre property instead of purchasing a seed spreader, for example, won’t just be more time-consuming. It can also lead to improper plant spacing, which will jeopardize the crop. Similar problems arise with the processing and storage of farmed meat. It’s always worth buying top-quality farm equipment. 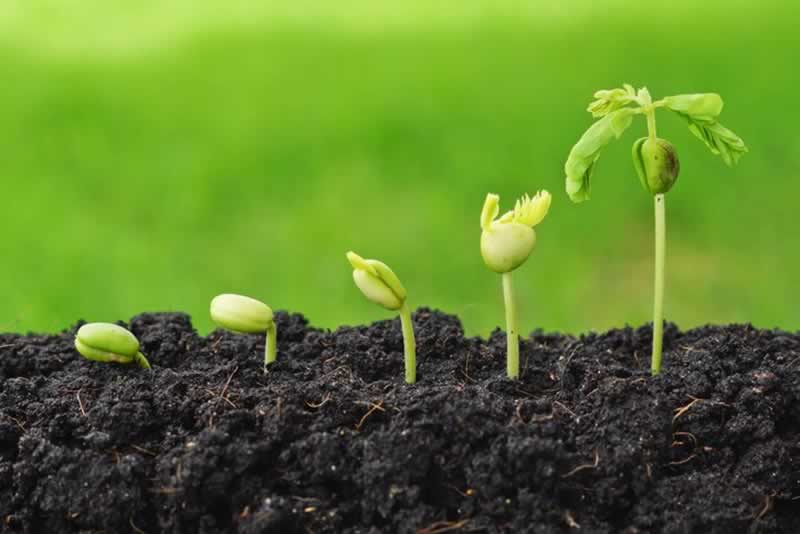 While it’s smart to develop different income streams, successful multi-product farms don’t start out with six different products. They begin by mastering just a few crops, then expand to move into different agricultural enterprises. Make sure the farm is producing consistent results before expanding to include a new crop type or income stream.

Mistake #6: Not Treating the Farm as a Business

Unless new farmers have an independent source of income and plan to treat their land use as a hobby venture, they need to have a solid business plan starting out. The USDA suggests that coming up with a business plan should be the very first thing on new farmers’ to-do lists, and that’s good advice.

New farmers can benefit a lot from both traditional knowledge and novel technologies. They can also learn from others’ mistakes. Avoid the common mistakes described above to maximize any agricultural business’s chances of success.