Use Caution: Dangers of Using Pesticides, Plus Natural Alternatives

What Exactly Are Pesticides? 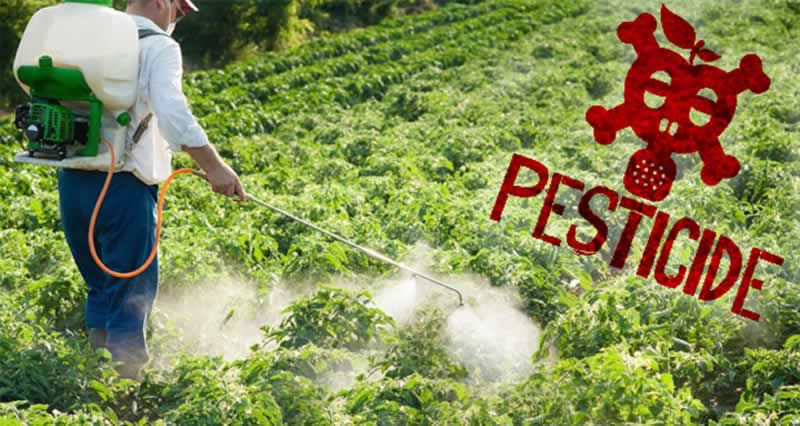 No matter how you classify them, the majority of pesticides are filled with harmful chemicals that can pose a threat to human health and the environment. These threats can be minor, but they can also be severe. Fortunately, there are natural alternatives to both pesticides and herbicides that can reduce the threat of serious health problems and damage to the environment.

Common Pesticides and Their Dangers

The use of pesticides has been linked to various illnesses and disorders, including Alzheimer’s, birth defects, bronchitis, cancers, and Parkinson’s disease. Most people who develop an illness or disorder from pesticides are people who work with them on a daily basis (e.g., exterminators), but everyday people can come into contact with pesticides as well. Small traces of pesticides can be found in the air we breathe and also in the food and water that we consume. Fortunately, these trace amounts aren’t enough to cause any harm, although there can be incidences where food or water has been contaminated with high amounts of pesticides.

Soil fumigants are pesticides used to kill fungi, bacteria, plants, and other creatures that may be lurking in soil. When applied to soil, they release a toxic gas that kills these pests— but the gas is also toxic to humans.

Paraquat is a very popular herbicide because it’s effective at killing unwanted plants. Like other types of pesticides, this herbicide can and has had detrimental effects on the human body and has been banned in over 30 countries worldwide. Long-term exposure to paraquat can damage organs such as the lungs, liver, heart, kidneys, and brain, and it may even be responsible for the development of some cancers. Most notably, paraquat has been linked to Parkinson’s disease, and those affected are encouraged to file a lawsuit. Paraquat is among the handful of toxins that scientists use to produce animal models of Parkinson’s disease that’s why attorneys are investigating Paraquat lawsuits now.

One of the most common types of insecticides are pyrethroids, which are toxic to the nervous system. This is a good thing if you’re wanting to keep insects and other bugs away, but this also affects the human nervous system. Pyrethroids are known human carcinogens (causes cancer) and endocrine disruptors (foreign substances that interfere with the endocrine system). Other types of pesticides include carbamates and organophosphates, which can be harmful to both the nervous system and the brain. In the most severe cases, these chemicals can cause seizures, trouble breathing, and even death. Children are the most vulnerable to pesticide poisoning, so it’s important to make sure that they aren’t exposed to pesticides at all. 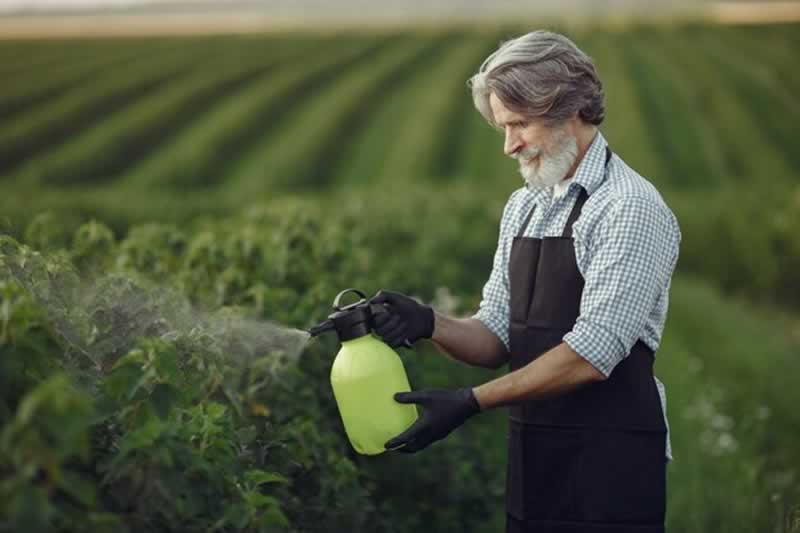 Fortunately, you can get rid of all of your harmful pesticides and use natural, chemical-free ones instead. You can buy ecological, or green pesticides which are less harmful to both humans and the environment. You can also make your own pesticides that are effective in getting rid of unwanted plants and bugs.

Some examples of homemade insecticides include:

Essential oil mixtures, such as citrus (lemon, lime, bergamot, orange, tangerine, grapefruit) oils and eucalyptus oil work well on ants, slugs, bees, and wasps. When it comes to killing weeds, try mixing dish soap, vinegar, and salt together in a spray bottle. This will dehydrate them and stop them from growing.

If you use pesticides (including insecticides, herbicides, and fungicides) to keep pests out of your yard, garden, away from your crops, etc., research the ingredients of these pesticides before you purchase them. Many of these ingredients have been linked to various illnesses, diseases, and disorders in humans when exposed— whether through direct contact or inhalation. When in doubt, choose ecological pesticides that are safer when exposed to them, or create your own homemade pesticide from natural sources.