Creative Ways To Use A Fan

Summertime for most people is a season where household energy bills rise along with the rising temperatures from the sun. Those who can afford air conditioners crank them up. A lot of families, however, survive on little else but the good old fashioned fan to keep cool. As people become more eco-conscious they would have to cut their reliance on air conditioners to reduce their energy consumption. 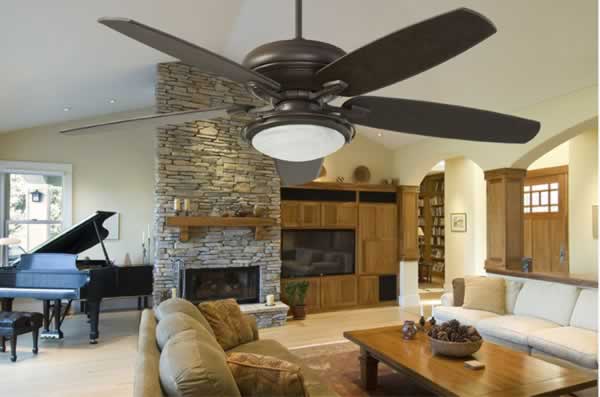 So the demand of fans will not wane anytime soon. The classic fan has evolved over the years, they have evolved from clunky contraptions with loud chopping blades to Bladeless systems like the  Dyson fans. Over the years people have been coming up with creative ways to maximize the fans potential.

A crosswind is the perfect way of getting the hot air out whilst drawing cool air in. You need two fans and an open window. The best time to do this is at night. Take two fans and put one fan facing out of the window. Place the second fan opposite the first so it blows air towards the fan. This removes stale air and pushes hot air out. This works on those nights that it gets so hot it is impossible to get a comfortable good night’s sleep.

Use Tall Windows and Ceiling Fans

Hot air rises, after all. In order to cool a room you want to put the fan high up the window and facing it so it pushes hot air out. The taller your windows the easier and faster it is to cool a room with one fan. The fact that hot air rises also makes ceiling fans effective but to get the most out them you need to switch the direction of the blade to get it to move counterclockwise. This way, it will be pushing cool air down instead of just pushing hot air around. 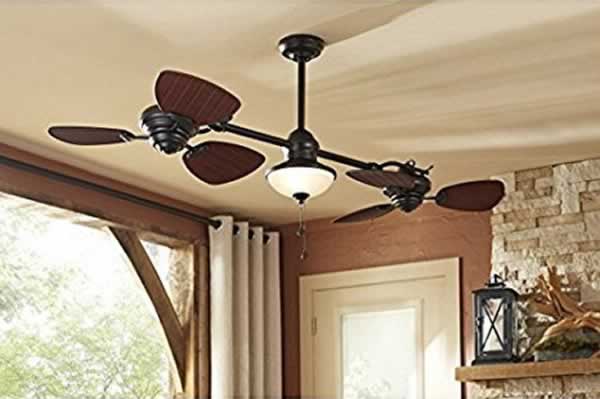 Make your own DIY AC Unit

People love air conditioners because they cool heat faster and do more than just blow air but actually force the temperature in a room to go down to a specific degree. You can still hack your fan to cool a room faster by putting a bucket of ice so that the ice will cool the air that’s been blown over it.

Summertime also comes with those pesky bugs that buzz around at night to feast on your blood. Mosquitoes. In the summer it can be hard to sleep with the windows closed which gives mosquitoes the opportunity to get into our personal space and bother us. You can deal with mosquitoes by directing the breeze to yourself. Mosquitoes tend to avoid breezes because flying against the crosswind is hard.

Your house might feel like a sauna in summer. The days are hot and the nights are uncomfortable. The best thing you can do go get some come comfort from the heat and sweat is to get a fan. AC units might be faster and more effective at cooling down an entire house, but they use up a lot of energy which only adds to our collective carbon footprint. Fans are a cheaper alternative with a lot of potential.