Can Shutters be Fitted to any Window?

Shutters are one of the best and most popular options for your windows due to their functionality and their aesthetic value. Shutters such as plantation shutters have been popular for many years now and that is simply due to how versatile they are as they can be fitted to most types of windows that are of varying size and shape. Not only that but they can be installed externally as well, shutters in Bromley also without a doubt look great in older homes and new ones alike regardless of the overall décor of the property. 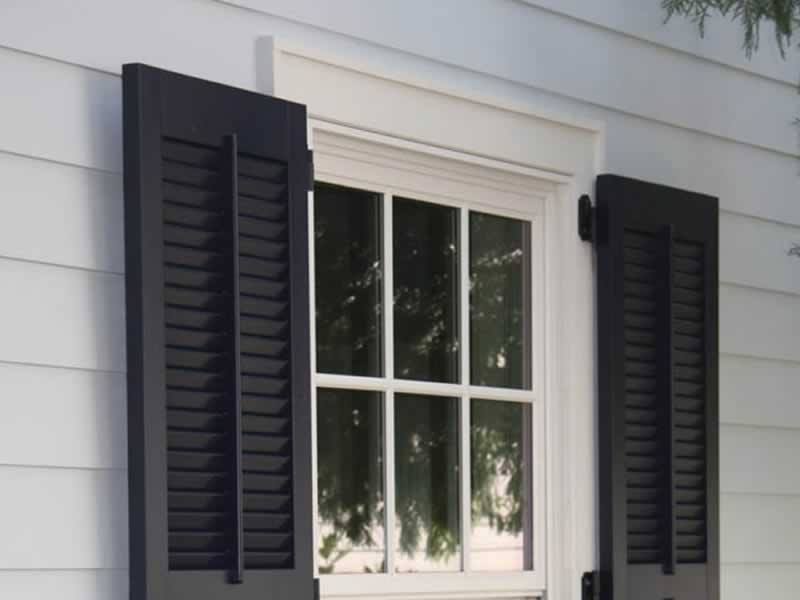 For the most common size and shaped windows, there are pre-made shutters that you can go with but if the window is not of a common size or shape, they can also be custom made for that specific window. Windows come in various sizes and shapes meaning that having this option of custom-made shutters can be incredibly beneficial for people that are in need of a great way of covering up their windows.

When you compare the versatility that you get with shutters to the other available options such as curtains or blinds there is no contest which one provides more range of adaptability. Trying to go with curtains or blinds for many windows can be an incredibly difficult challenge, shutters are a great way of overcoming that difficulty.

Sometimes curtains or blinds can also just outright not be an option, that is much less likely to be the case with shutters.  With windows that are of a less common size and shape, such as bay, triangular, circular, or arched windows finding curtains or blinds that will provide the needed coverage of the window, both for privacy and blocking light can be really difficult if not impossible. Not only is it difficult to find curtains or blinds that are functional for these types of windows, but you will also want it to look nice which can be incredibly difficult in its own right. With shutters, you will not only have the functionality that they provide for these types of windows but you will also get the benefit of them looking great too. 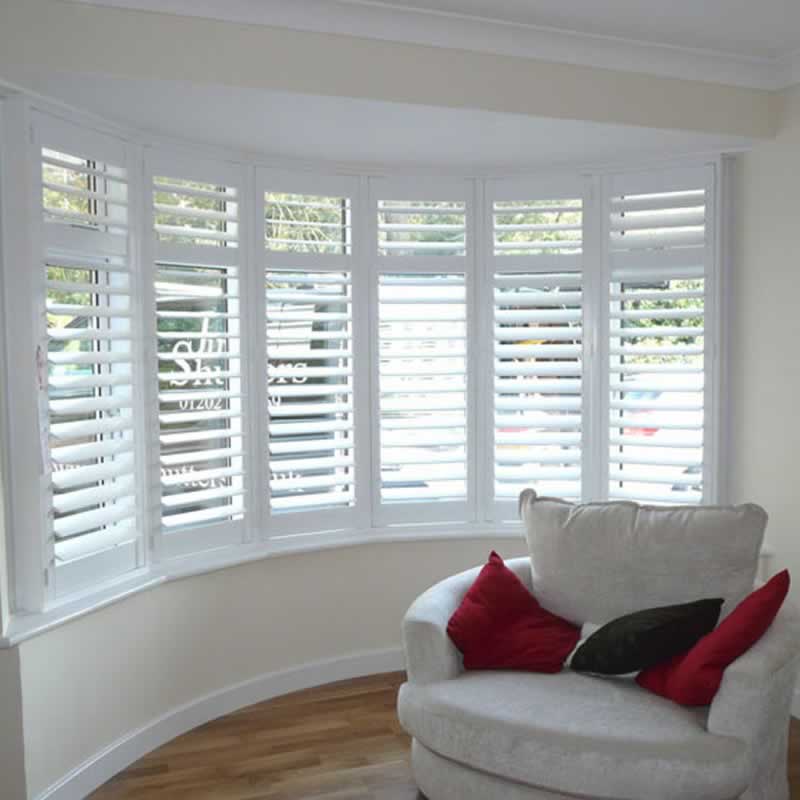 The main problem that you might get with shutters would really only be in scenarios where your window opens inwards but that does not mean you can’t go with shutters. With windows such as these, you could always opt for shutters that go on the outside. Some people who really want the shutters on the inside would typically just go with the limitation of not really being able to have the window fully open and the shutters closed at the same time.

Shutters also have a vast array of available options when it comes to design too, you might be under the impression that shutters are more for traditional looks or styles but that isn’t the case either. When it comes to shutters there are various materials that you can go with so as to compliment the décor or vision you have for your home.