How to Select the Best Double Duvet

A duvet is referred to as bedding, a filled bag used for bed décor and warmth. A duvet has three layers called upper, inner, and bottom layers. The top layer is made of a soft and lavish fabric. The inner layer is referred to as a filling. Different materials, for example, feathers, wool, silk, and down, are used as an inner layer. The bottom layer pieces a plain fabric. The properties and functionality of duvets are greatly affected by the filling type and which significantly affects your nights of sleep. 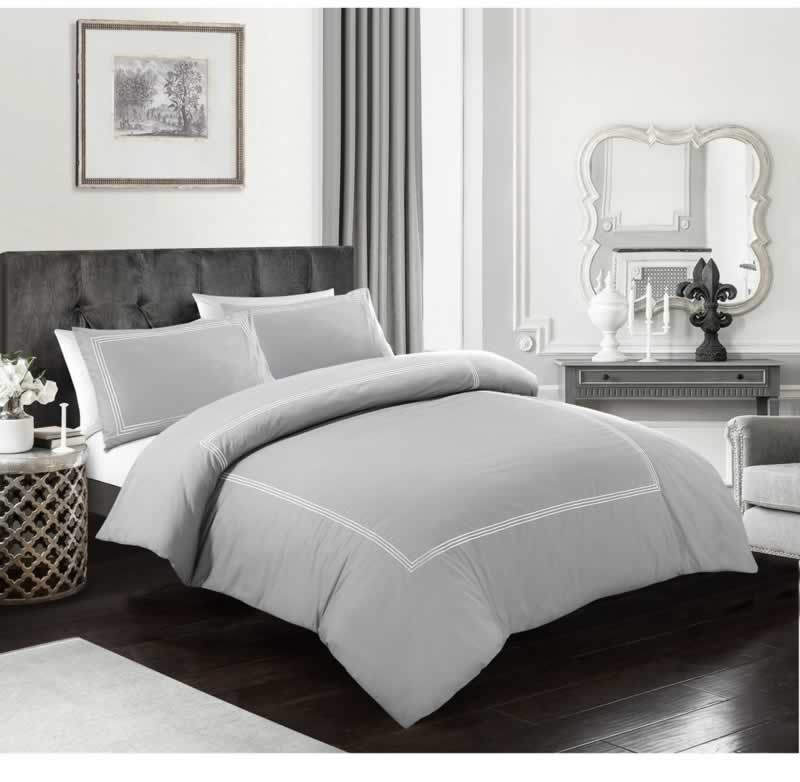 Duvets vary in size, and each bed size has a specific size of duvet. In this article, we will talk specifically about the double duvets. The size of double duvets is 200×200 cm or 78×78 inches. The double duvets are also called full bed duvets. These are a bit wider than twin beds. Double duvets can be used for both double and twin beds. The duvets covered by duvets covers which are made of different fabric materials that include cotton satin, silk, flannel, velvet, or brocade. The duvets are used due to their warmth and bed designing property, so you need to be careful while buying them, always look for a high thread count, tog rating, and the quality of fabric material when buying.

Duvets filling are mainly of two types: natural duvets and synthetic duvets. Natural duvets are made from organic fabric materials. The synthetic duvets are made from synthetic and human-made fabric materials. The natural double duvets are super soft and breathable. They are filled with down or duck or goose feathers. The down-filled double bed duvets are lightweight and offer great insulation against the cold air, which keep the body warm throughout the night and help in comfortable sleep. Feather filled double duvets are cheap and heavier than down duvets. Do not go for natural double duvets if you have hypoallergenic and have any respiratory disorder. 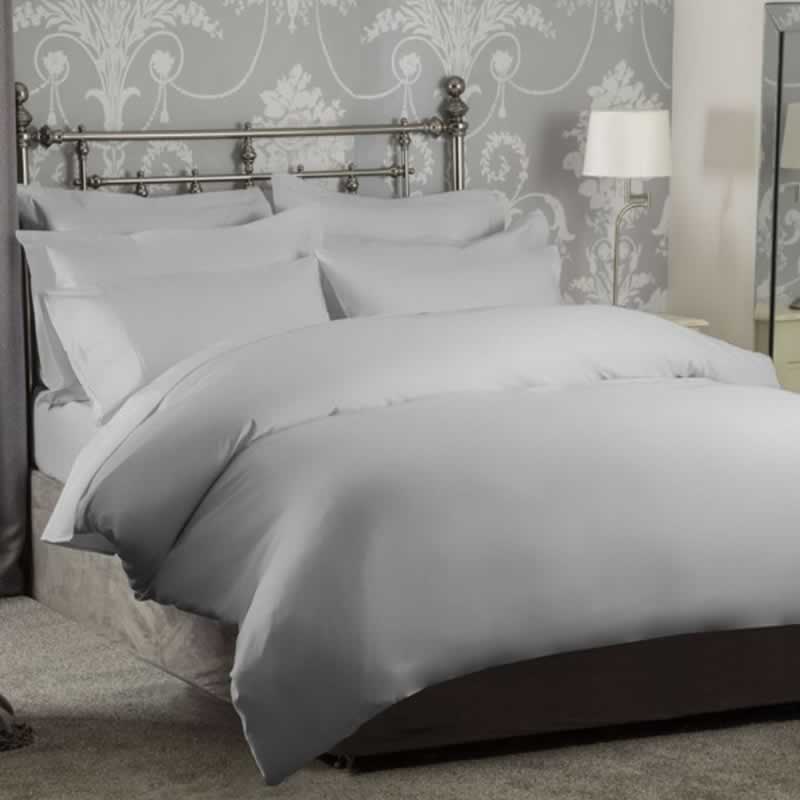 The synthetic duvets are classified as hollow fibers, and microfibers are both used as duvet fillings; they are cheaper, lighter, and beneficial for asthma and hypoallergenic patients. The space between the hollow fibers allows the easy passage, thus making it suitable for the patients.


How to clean your double duvet?

Duvets are always in body contact and absorb moisture from it, which makes them greasy and yellow moreover there always lay on the bed, and there is a great chance of getting them dirty and stained. Therefore, wash your double duvets once every four to five months. You can wash the double duvets both by the washing machine or hand. So, read the instructions label before washing. If it says to hand wash the double duvet, do not go for machine washing or dry cleaning. Soak the double duvet in the bathtub or a large tub, add mild detergent and let it settle for twenty to twenty-five minutes, take out the duvet and wash with the cold or lukewarm water, wring to remove the excess water, and hang it in the air to dry.

For machine washing the double duvets, make sure that the washing machine is large enough for the duvet to fit it in. Use a gentle cycle to wash the duvet, take it out as soon as the cycle completes, wash it with the cold water, and let it air dry completely. You can go for a duvet cover to protect your duvet from dust and frequent washes, which will prolong their life. The duvet is fully enclosed inside the duvet covers; these duvet covers come in many fabric materials. The duvet covers add beauty to your duvets as well.