Benefits of Living in the Nation’s Capital 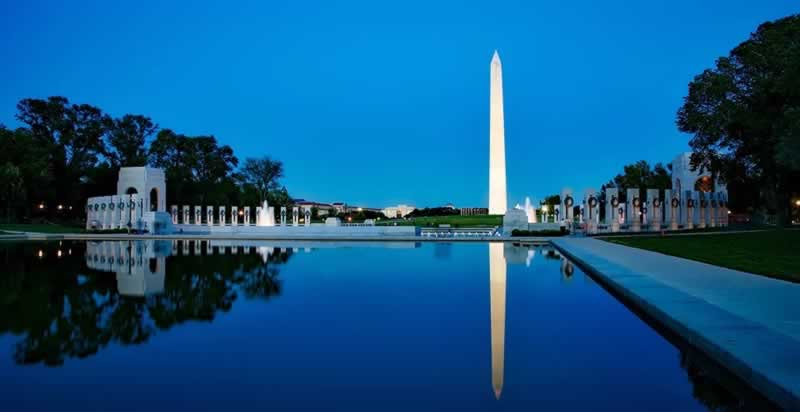 Here are some of the benefits of living in the nation’s capital.

One of the biggest benefits of living in the nation’s capital is the amazing sights that are in the city. Some of the nation’s most impressive and famous monuments are located in D.C, meaning that residents are surrounded by American history icons. Sights like the Lincoln Memorial, Washington Monument, Jefferson Memorial, and the White House are iconic parts of American history and politics. Some people travel across the country or the world to see these sights, and D.C residents have them essentially in their backyard. D.C has some of the most amazing sights in the country, making the city an absolutely gorgeous one to live in.

Another great benefit of living in Washington, D.C., is the area’s very strong economy. Being such an important city attracts lots of businesses, mostly large corporations that can provide lots of jobs to the area. In addition, these jobs are spread around various industries. Obviously, there are a lot of political jobs and opportunities in D.C., probably more than anywhere else in the entire country. However, there also are other industries present in the D.C. area as well. For example, there are strong tech and medical industries in the area as well. No matter what type of industry you’re looking to get into, you can look forward to taking advantage of the area’s strong economy and securing a well-paying job. 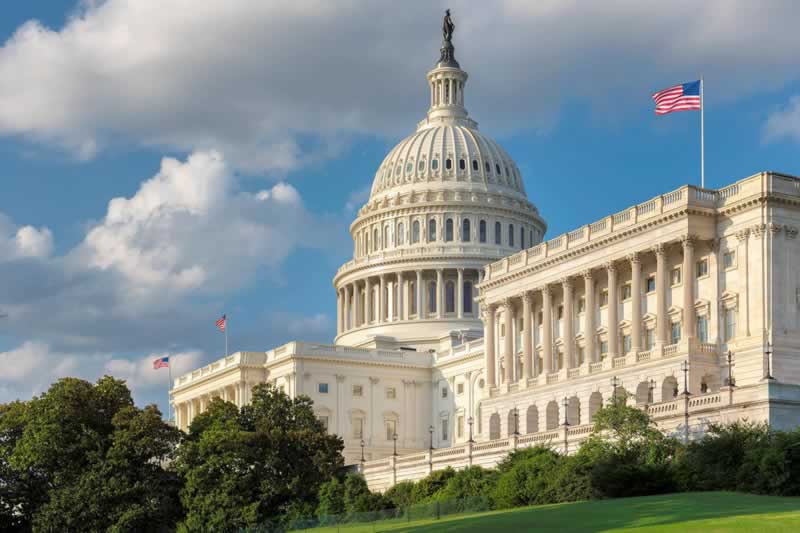 Local culture may not be the first thing that comes to mind when you think about Washington, D.C., however the area actually has a lot of local flavor. Like most cities, Washington, D.C., is ethnically diverse, bringing many cultural elements to the city. These cultures manifest themselves in various restaurants and stores around the D.C. area, allowing you to be exposed to many different heritages. There’s even some local flavor mixed in as well, as D.C.’s closeness to Maryland has allowed the city to integrate the neighboring state’s fondness for seafood into their local diet and culture. There’s just so much diversity and flavor in D.C., all of which is fantastic to embrace.

Being the nation’s capital and political seat has many benefits to it. Chief among them are the amazing amenities that come with it. The Washington, D.C., area has some of the best public schools and universities in the entire country. These schools educate the children of some of the most important lawmakers and officials in the country, so you know that they are high quality. In addition, the D.C. area has some amazing hospitals and clinics, ensuring that you’ll get some of the best healthcare in the country. If you’re looking more for entertainment amenities, Washington, D.C., has plenty of entertainment venues like theaters for the performing arts, as well as plenty of concert and entertainment venues. The Washington, D.C., area has plenty of high-quality amenities in many different areas, making it a fantastic place to live.