Anti-Bird Netting vs Anti Bird Mesh: Are They the Same Thing?

Having problems with nesting birds is more common than you think. In fact, a lot of property owners struggling to keep pest bird species, such as gulls and pigeons away from their building. Unfortunately, there are a lot of techniques that just do not work. Instead, professional services are recommended to solve the problem once and for all. Namely, you will hear about anti-bird netting and anti-bird mesh. 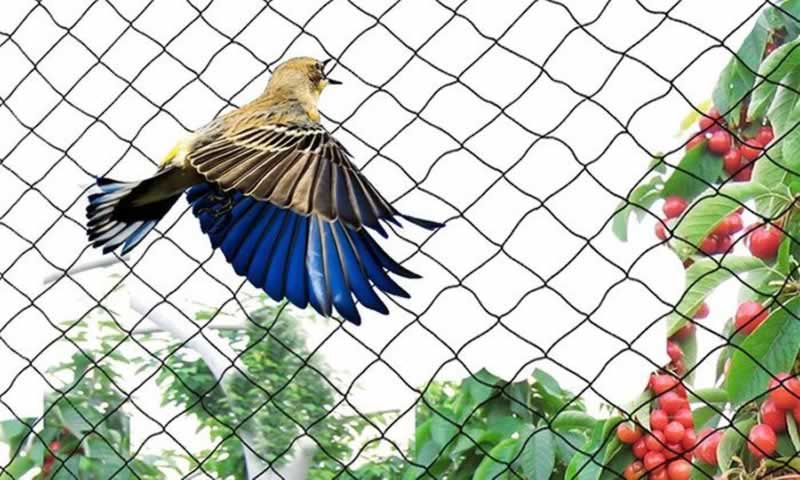 But, a lot of the time, property owners assume that they are the same thing. While they are both great options, they are also different. Let’s take a closer look at them to see the best option for your building.

First of all, let’s talk about anti-bird netting. This is a humane solution that is going to prevent bird droppings from making a mess of your building, as well as stop pest species from nesting. It can be used on all areas of a building that they might like such as ledges and around high spots. It is used as an impenetrable barrier and it will not harm any birds in the process. It simply works as an effective deterrent.

One reason that people like anti-bird netting for their property is that it is discreet and subtle. The netting is available in several colours, which means that property owners can select one that matches the building. This means that it is not easily spotted. A lot of people assume anti-bird netting is a temporary solution and not one that is long term. However, this is not true. While it can be used on a temporary basis, it can also be used for many years. It is strong and durable, as well as being able to cope with the elements. It is not going to absorb water and you do not have to worry about rotting.

Then there are anti-bird mesh systems. Indeed, they work in a similar way to anti-bird netting. The purpose of this system is to stop birds from landing on certain areas of your building and so that they do not build a nest. Mesh can be used in a variety of ways and it does not matter whether a part of a property is big or small. It can also be fixed to almost anything, from concrete and bricks to stone and wood. Mesh is also quite subtle just like anti-bird netting is on buildings. 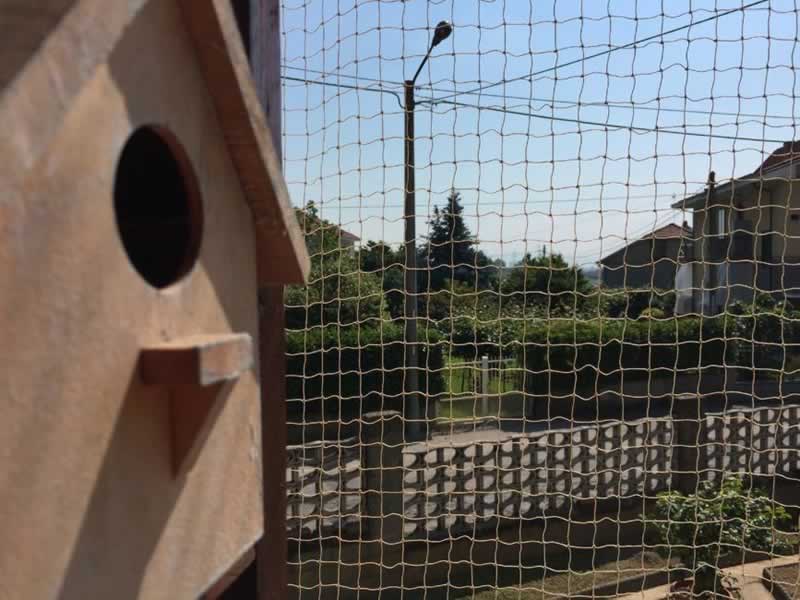 One of the main differences between anti-bird netting and anti-bird mesh is the durability. Mesh is often recommended for areas of a building that are near to heavy foot traffic. The reason for this is, it is going to be a lot stronger and sturdier. This mesh is going to be less susceptible to damage, whether it is accidental or an act of vandalism. It cannot be cut or damaged like netting can be. In addition, mesh is used that is high quality and it is not going to rust despite the changing weather in the UK. Again, anti-bird mesh systems are designed to keep birds away from your building in a humane way. It is not going to hurt them and it is simply a barrier to stop them from resting and nesting on a building.

There is no doubt that anti-bird netting and anti-bird mesh have their benefits. They are both a good solution for stopping pest bird species from nesting on your building. They are solutions that are humane and they can be used temporarily or on a long-term basis. The real differences lie in their appearance and strength. Namely, a lot of people like how subtle anti-bird netting is since it is available in different colours. This can be discreet and not visible to the public when they are visiting your property. The aesthetic of the building is not compromised. But, some people also like the appearance of anti-bird mesh too. This is going to be your personal preference.