The need to store water is mostly a consequence of an unreliable supply. Moreover, there is the desire to recycle rainwater and make use of underground water sources. Water tanks form a central part of a water supply system. However, when it comes to water storage, there are numerous options. Underground and above ground tanks are the two main types of water storage systems. 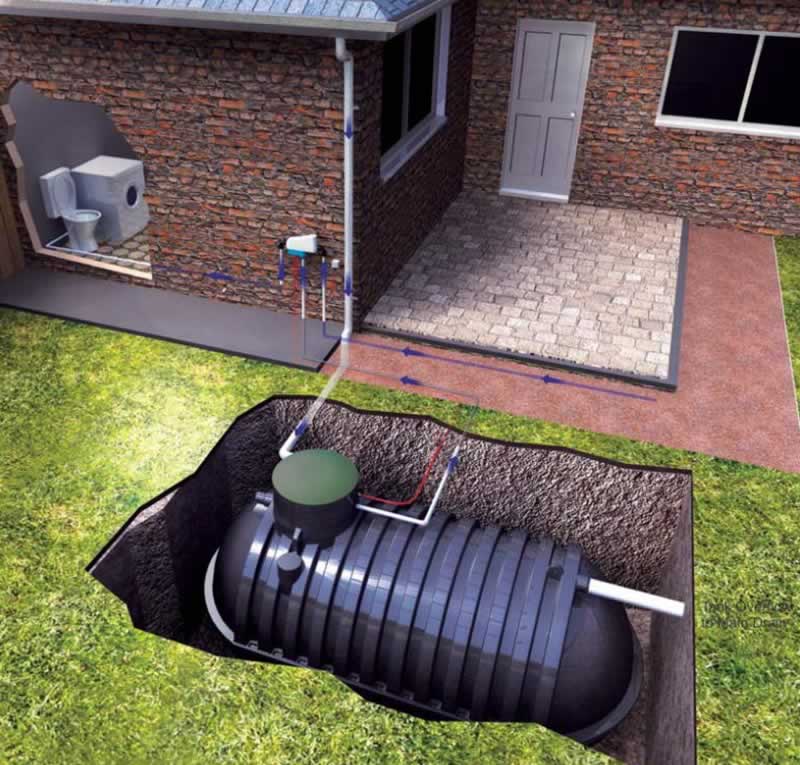 Underground tanks in particular receive a lot of attention and here are some of the most frequently asked questions about the underground water tanks.

What is An Underground Storage Tank?

An underground storage tank is a water tank that is constructed or buried entirely below ground level. The tanks are either buried prefabricated units or custom designs built into the ground. Underground fibreglass and polyethylene water tanks are fairly common and are delivered as prefabricated units. On the other hand, underground concrete tanks are designed and constructed on site. They bare the advantage of having unlimited options for water storage capacity

How Much Water Can an Underground Tank Hold?

The capacity of underground water tanks varies greatly. Prefabricated units have defined storage capacities. They are often built as to specific dimensions to guide installation. Most of the tanks can hold anything from 1000litres to 10000litres of water. The large capacity units are designed to withstand high water pressure, however, there is only so much pressure prefabricated units can withstand. Underground concrete tanks have unlimited capacity. They are designed to the specifications of the user and can meet any capacity requirements. For as long as all construction parameters are adjusted accordingly, a concrete underground tank can be as big as you want.


Are they Better than Above Ground Tanks 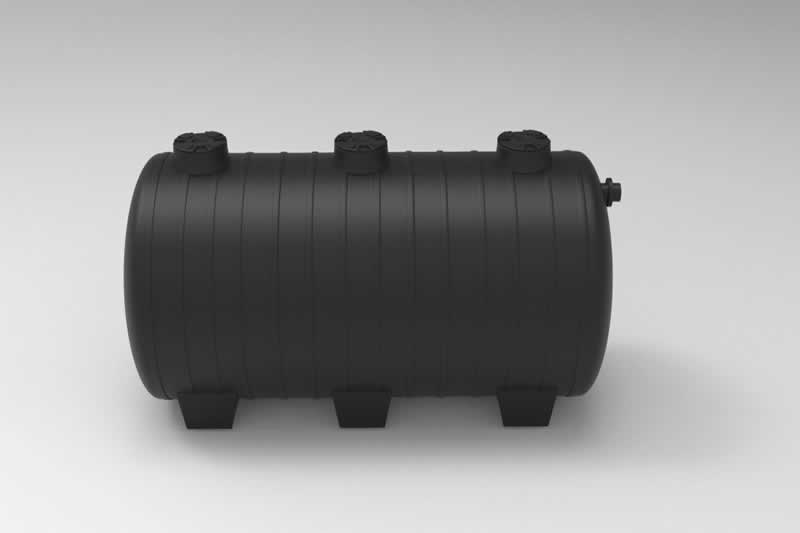 How Much Does a Underground Water Tank Cost

The cost of an underground water tank depends on several factors. Size is a big determinant. A big tank costs more to purchase and install. Another expense is the permits needed to excavate the installation site. The cost of an underground tank also depends on the type of tank you want. Concrete underground tanks are costly. They have high material costs and labour costs owing to the on-site construction. On the other hand, prefabricated underground tanks are slightly cheaper. The labour costs are low with little additional material costs since bulk of the work is done in the manufacturing plant.

Is An Underground Water Tank Worth It?

The simple answer is yes. Underground water tanks have a plethora of benefits. They conserve water by reducing wastage and harvesting rainwater. Moreover, the tanks ensure a steady supply of water no matter the season. Underground water tanks also conserve space by taking up areas below the ground level as opposed to useful spaces above the ground. There are only a few downsides to installing underground tanks. Although the price is one of them, installation is justified by handsome returns on the investment.

Who to Trust for Underground Tanks?

An underground tank is a huge investment. Therefore, you should be keen on the purchase and installation of the tank. There are numerous reputable names when it comes to underground water tanks. All you have to do is conduct a quick background check before making any purchases.